Skip to content
Home News PlayStation Inventor Bashes the Idea of Metaverse; Says It Is Pointless! 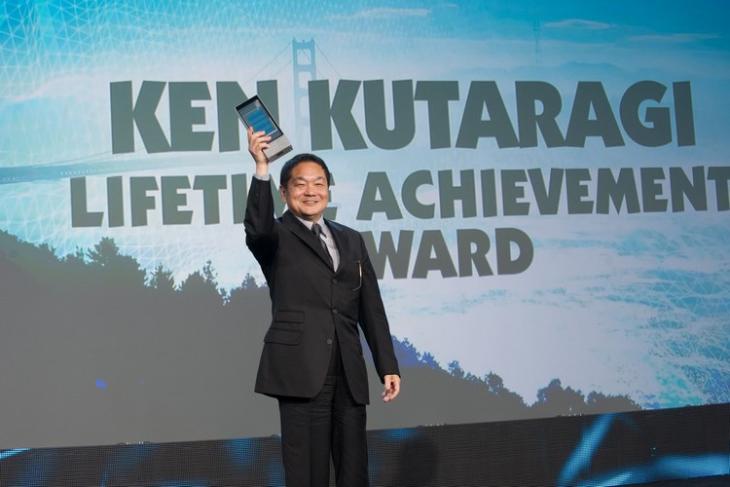 Apart from Bitcoin and NFTs, another word that has been trending on the internet recently is Metaverse. It is essentially a sci-fi term that tech companies believe could become the future of the internet as we know it. However, former Sony CEO and inventor of the PlayStation thinks that the Metaverse is pointless and AR/ VR headsets are “annoying”.

Metaverse Is About Making Quasi-Real in the Virtual World: PlayStation Inventor

In a recent interview with Bloomberg, Ken Kutaragi, the former CEO of Sony and often known as the “Father of PlayStation”, bashed the idea of Metaverse. Kutaragi told the publication that the concept of Metaverse is “no different from anonymous message board sites” as people are required to appear as digital avatars of themselves in a virtual environment.

“Being in the real world is very important, but the metaverse is about making quasi-real in the virtual world, and I can’t see the point of doing it,” Kutaragi mentioned during the interview. “You would rather be a polished avatar instead of your real self? That’s essentially no different from anonymous message board sites,” he further added.

Now, for those who don’t know Ken Kutaragi, the man started his career with Sony back in the 1970s. Later, he secretly worked with the folks at Nintendo to develop a sound chip for its next 16-bit gaming system, which infuriated Sony executives.

However, Kutaragi convinced the then-CEO of Sony to work in collaboration with Nintendo to build a Sony-branded gaming console that could run both SNES cartridges and CD games. This led to the invention of the Nintendo PlayStation. Although the device did not make its way to the consumer market due to a conflict between the companies, one of the models became the highest-priced gaming console to ever be sold in an auction back in 2020, as it was sold for a whopping amount of $360,000.

Now, coming to the Metaverse hype, it has become a buzzword in the tech industry. Although the idea is still in its early stages as it mostly relies on AR/ VR headsets and detailed virtual environments, companies like Meta (formerly known as Facebook), Microsoft, and Niantic are heavily investing their resources to develop the idea. We even saw Nike jump on the bandwagon by acquiring an NFT-based company that develops virtual products for the Metaverse.

So, what do you think about Kutaragi’s statements? Do you also think that the idea of the Metaverse is pointless and is another business propaganda? Let us know your thoughts in the comments below.