Beebom
Home News You Can Buy This One-of-a Kind Nintendo PlayStation for $360,000 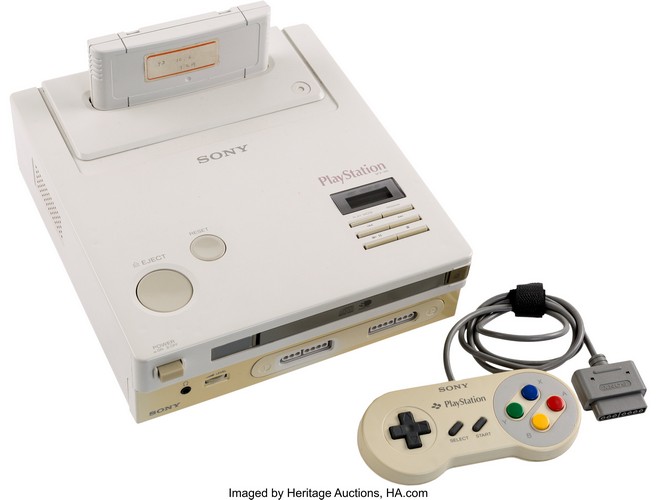 Well, the truth is that the Nintendo PlayStation actually existed way back in the 1990s, but never made it to the consumer market. It was back in the 1980s when Sony was eager to enter the video games business. This ambition led them to collaborate with Nintendo to make a gaming system that would take discs as well as cartridges to play games. This was the first PlayStation.

However, this gaming console never made it to the consumer market as the partnership between the two gaming giants was torn. It was only a day after Sony’s announcement of the partnership, Nintendo announced that they have secured a partnership with Philips (Sony’s arch-rivals back then). Nintendo and Philips’ collaboration was for a gaming platform that would take discs instead of cartridges. Well, naturally that marked the end of the Nintendo PlayStation.

However, Sony reportedly made around 200 prototype versions of the gaming console. Now, the only known version of that gaming peripheral that is still intact is going on auction. Currently, the bid is at $350,000! You can place your bid at Heritage Auctions.

The owner of this piece of rare electronic is a man going by the name of Terry Diebold. Back in 2009, Terry unknowingly bought the Nintendo PlayStation at an auction that included some abandoned property of a former Sony exec. Since then, the man and his son have taken this retro piece of the gaming peripheral to various gaming expos, building hype around it. Now, he is finally ready to let it go and take the cash home.

You can check out the gaming console right here. Also, let us know in the comments if you would like to buy this for $360,000? We can place a bid for you!