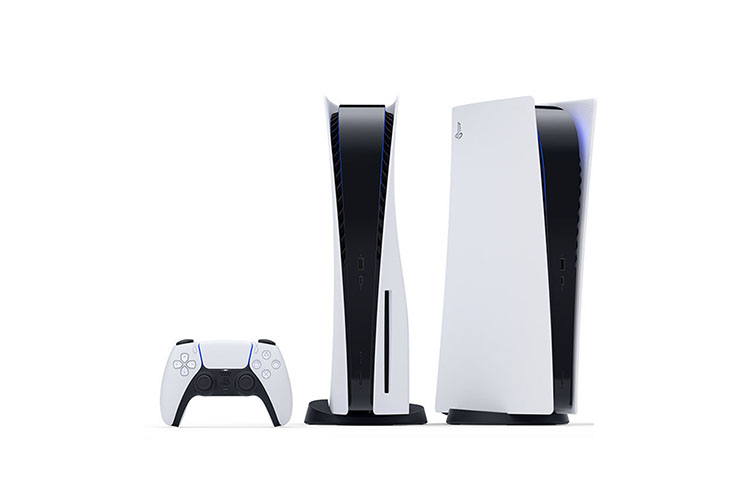 Sony revealed the design of its next-gen PS5 console at its “Future of Gaming” event earlier this month. While console gamers might be eagerly waiting to get their hands on PS5, a new Sony patent has revealed a possible feature that game streamers are likely to find useful.

As per the patent spotted by The Game Post, PS5 could support simultaneous multi-screen viewing. That is, one would be able to keep a game running while watching a separate video on YouTube or Twitch. 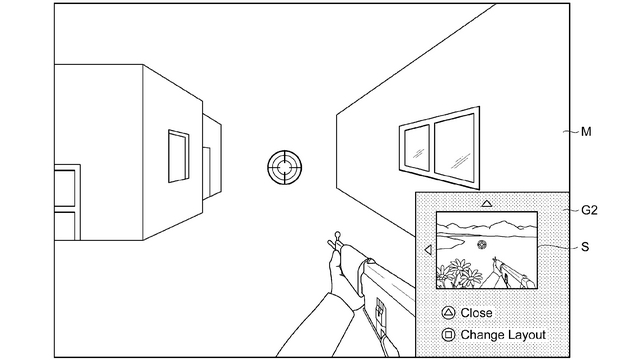 If this sounds familiar to Xbox gamers, that’s because it is. A similar implementation named Snap existed in Xbox One. Microsoft, however, removed the feature in favor of better speed and improved memory usage back in 2017. The Redmond giant has not revealed if it has plans to bring Snap mode back along with Xbox Series X.

While the patent doesn’t really confirm the availability of the feature, it will be good to see the feature when Sony retails the PlayStation 5 later this year.

Sony’s PlayStation 5 Launch Might be Delayed in India; Here’s Why