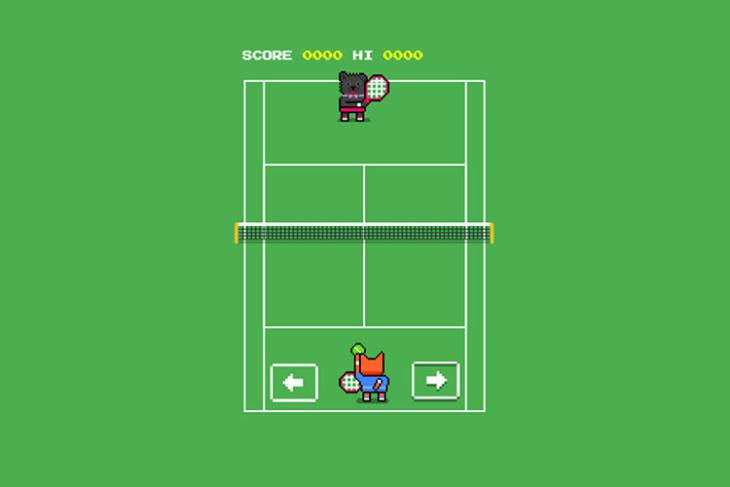 Google has a habit of putting easter eggs for almost everything. The Mountain View giant put an Avengers easter egg which gave you the Infinity Gauntlet and the power to bring balance to the search results on Google, it had an easter egg for celebrating the 4th of July, it has an easter egg for the ICC Cricket World Cup where you can play doodle cricket, score runs and get Google Pay (Tez) rewards, and now, it has brought something for all the tennis fans out there.

A new interactive doodle is now available in Google search that lets you play a game of tennis in your browser or on your smartphone.

To play the game, simply search for ‘Wimbledon’ or ‘#wimbledon’ in Google. Then, in the purple card that appears, scroll all the way to the right, and click (or tap!) on the tennis ball icon to start the game.

The controls are extremely simple — you just use your left/right arrow keys on desktop, and tap on the left/right side of the court on mobile to move your player on the court. You don’t have to do anything to hit the ball, it’s very much like a game of pong, except your player is the paddle. 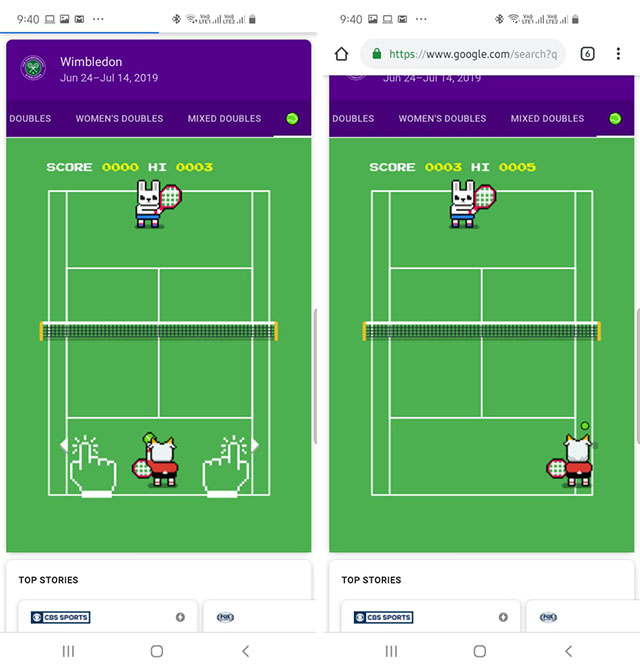 Playing against you is a robot that’s just one of many robots that can appear in the game including a cat, and even an Android itself, which is just great. There’s not much to the game itself, but it can get on your nerves because it’s deceptively simple but difficult to keep playing for long without missing shots, and one missed shot equals “game over.”

So what are you waiting for, head over to Google and play some tennis.

A Real-World Easter Egg from the Riddler Hints at a Sequel to The Batman!