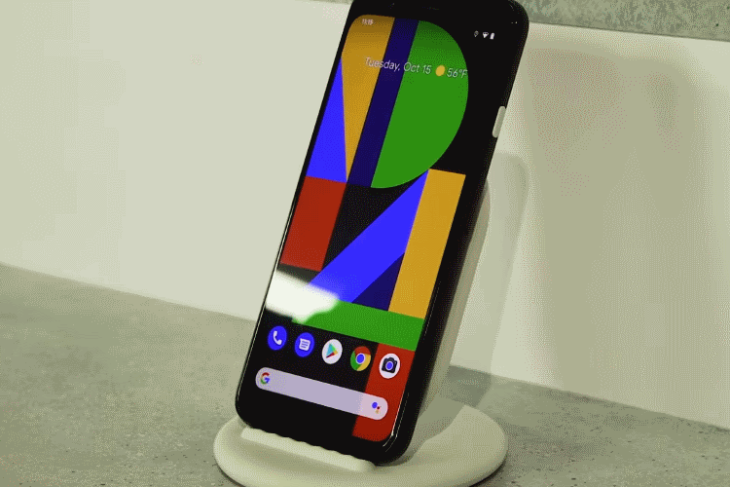 Google Pixel 3 arrived last year with a new Pixel Stand wireless charger, which offered a plethora of awesome features while you charged the device. But, the not so great thing about this situation was that Google only offered 10W fast wireless charging via its own Pixel Stand and a few certified chargers.

You are no longer restricted to buying Google’s wireless charging stand but can buy any wireless charging stand, pad or mat that can output up to 11W to charge the Pixel 4. If you’re still doubting the claims, XDA Developers’ Mishaal Rahman shared on his Twitter screengrabs from the official Wireless Power Consortium.

As you can see in the images, the Pixel 3 listing said that it packed support for up to 5W wireless charging whereas the Pixel 4 listing mentions 11W fast wireless charging support. This has also been confirmed by How-To Geek’s Justin Duino, who witnessed the device fast-charging at 10.8W using the Inware app and a third-party wireless charging pad.

It’s amazing to see Google correct its hardware mistakes by offering everyone access to faster wireless charging. But, it’s also disheartening to see that Pixel 4 has an important feature (read as gimmicky) that makes it impossible to launch the smartphone in some locations around the globe including India.