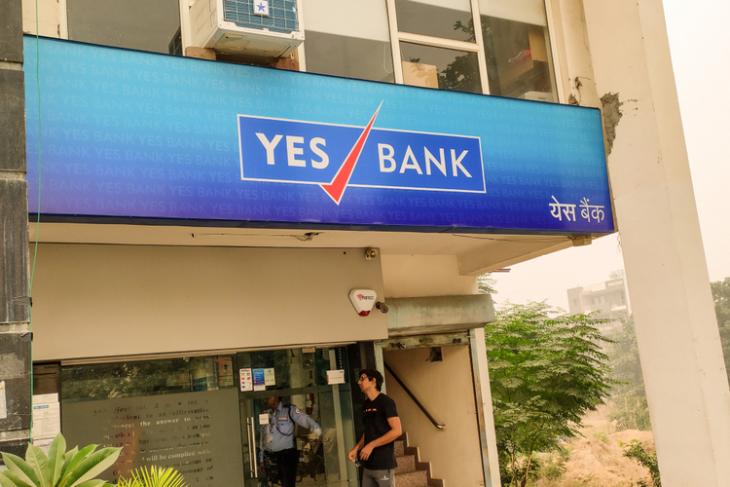 The crisis at Yes Bank is affecting not just depositors and investors, but also many third-party merchants and financial service providers. PhonePe is one such entity that has been facing a complete outage over the past 24 hours with users not being able to make any transactions following the drastic action that led to a halt in UPI transactions via Yes Bank.

However, while PhonePe’s travails over the past couple of days have been well-documented, a report from NDTV now suggests that other companies like Swiggy and Flipkart are also being adversely impacted by the developments. All these companies, in case you’re wondering, use Yes Bank’s Application Programming Interface (API) to facilitate transactions on their platforms, which is why the crisis has hit them hard.

API banking is a set of protocols or tools that allows third-party platforms access to a bank’s services, and given that Yes Bank is one of the major fintech enablers in the country through the Yes Fintech initiatives, dozens of merchants are believed to be feeling the heat because of the latest developments. However, companies like Airtel and CRED that use the UPI back-ends of other banks, remain relatively unaffected.

As for PhonePe, after originally trying to pass off the prolonged outage as an “unscheduled maintenance activity”, the company finally admitted that it is the result of Yes Bank’s moratorium, with the company’s founder and CEO, Sameer Nigam, posting an apology on Twitter, saying that the company is trying its best to get its services back up sooner rather than later.

Dear @PhonePe_ customers. We sincerely regret the long outage. Our partner bank (Yes Bank) was placed under moratorium by RBI. Entire team's been working all night to get services back up asap. We hope to be live in a few hours. Thanks for your patience. Stay tuned for updates!

In case you don’t know it already, the Yes Bank board was superseded by the RBI today following surging NPA (non-performing assets) and management uncertainty at the bank that left it unable to raise capital to address its losses and resultant downgrades by credit rating agencies. The central bank also put a maximum withdrawal limit of Rs. 50,000 per month, setting-up the domino effect that is now affecting several sectors of the country’s economy.