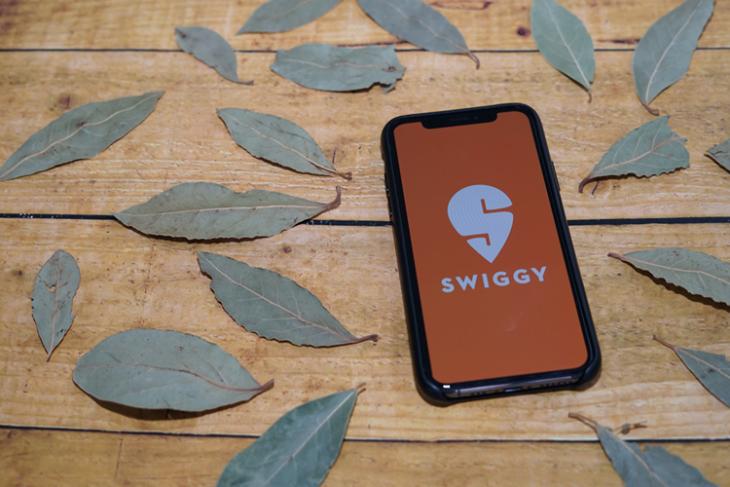 If you have used food delivery platforms like Swiggy and Zomato, you must have noticed that the listed food rates are often higher than what you’ll have to pay when you go in person to the restaurants. Earlier this week, Swiggy admitted the variation in pricing and blamed restaurant policies for the price hike.

The acknowledgment comes in response to a tweet where a man from Bangalore claimed the prices of food are 25 -50% more than restaurant rates. “Slowly big discounts are coming down. In fact prices of food items in Zomato or Swiggy menu are 25 to 50 percent more than actual price of the same at restaurant. Delivery charges added. Home made food will always prevail,” reads the man’s tweet.

Swiggy replied from its official Twitter handle as follows: “We understand your concern, and would like to inform you that we’re trying to maintain transparency in our services and that extends to the pricing on the platform. However, the prices might be different online and offline as it is the sole discretion of the restaurant without any added input from our end.”

The food delivery platform was also blamed for collecting packaging charges on certain restaurants that don’t charge for packaging food. The Twitter user added that he had proof for all his claims.

In a follow-up tweet, Swiggy claimed that it does not intervene on packaging prices and emphasized that the packaging prices are being levied by the restaurant. “The taxes and the packing charges being restaurant’s prerogative is passed on without any intervention from our end,” wrote a Swiggy representative.