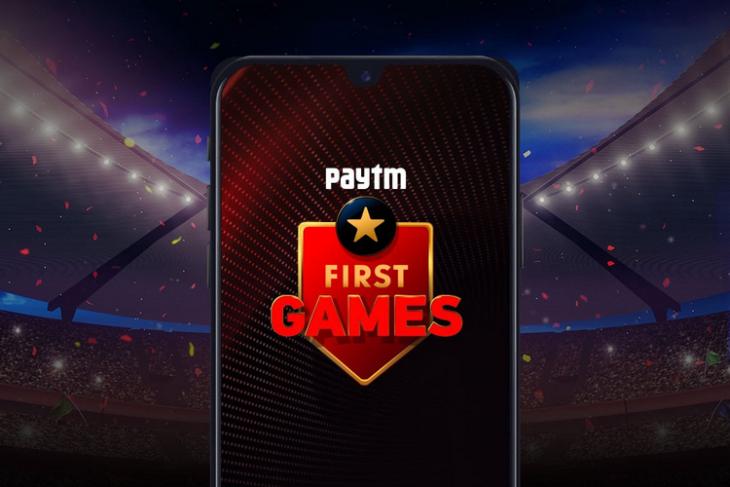 Paytm First Games has revealed its plans to allocate Rs. 10 crore fund for a launchpad to support Indian game developers and design studios today. With this initiative, the company aims to become the largest publisher of homegrown games in India.

The initiative is part of the company’s plans to promote innovative games focused on Indian culture and folk tales. To be specific, the company says it will primarily focus on promoting gamified learning on rich Indian heritage, mythology, and sporting history.

“Our country has the potential to revolutionize the digital gaming arena with innovative designs, technology, and talent. We believe it’s the time to lead the digital gaming sector with Made in India games that becomes a global runaway success,” said Sudhanshu Gupta, COO, Paytm First Games, in a statement.

Through this scheme, Paytm First Games will organize events and hackathons to identify talented developers. The company also wants to curate and offer access to games that are appealing to all user segments.

Paytm says it will help developers with the technical aspects of the game. It promises to promote the work of developers in its platform that reaches over 80 million gamers. To begin with, the company will support over 200 developers.

“Being a homegrown company we want to play our part in enabling India’s gaming ecosystem. Our goal is to support over 200 talented developers, who may not have access to resources comparable to that of big studios,” he added.

Apart from this new 10 crore fund, Paytm highlights it has allotted Rs. 300 crore for investment in fantasy sports and other online gaming events. The company recently signed renowned cricketer, Sachin Tendulkar, as its brand ambassador to promote sports including kabaddi, football, and basketball.