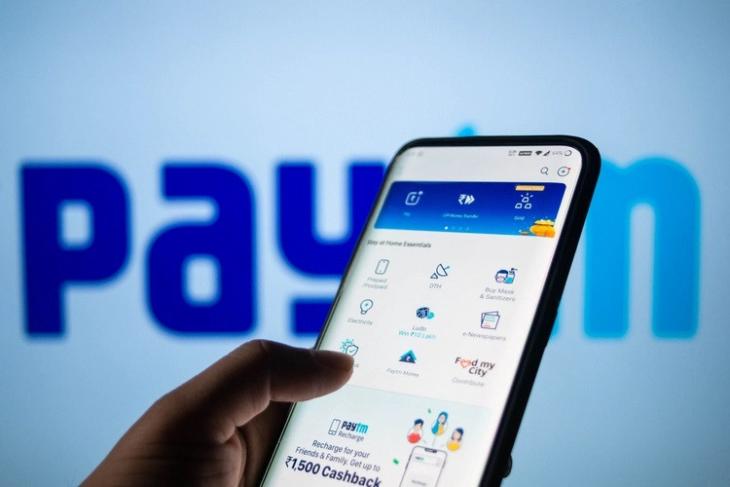 Digital payments firm, Paytm, has started charging a 2% fee for users adding any amount of money to their mobile wallet via credit cards. The change, which was first reported by tech blog, The Mobile Indian, comes several months after the firm first started levying a fee for wallet top-ups via credit cards, but that was restricted to transactions exceeding Rs. 10,000 per month. Now, however, the charge is applicable to all credit card transactions irrespective of the amount.

While the company is yet to issue an official statement on the subject, News 18 suggests that the move is aimed at plugging the loopholes that allowed users to borrow money to benefit from the 40-day interest-free period that most credit cards offer. A screenshot of the same, meanwhile, shows that the company is charging the “nominal fee” to compensate for the “high charges” it pays to banks for credit card transactions. 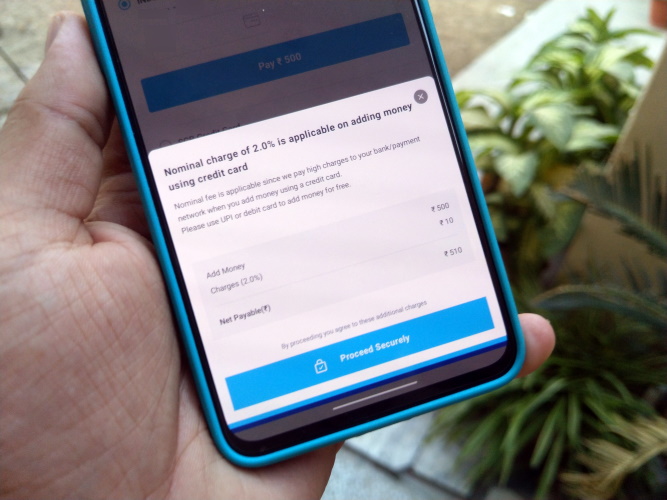 Be that as it may, Paytm’s competitors, PhonePe and MobiKwik, still don’t levy any fee on top-ups via credit card, but it will be interesting to see if that will change going forward. As for Paytm, the company is thankfully not imposing any charges on topups via debit cards or UPI and is, in fact, urging folks to use those payment methods to add money to their Paytm wallet.

The company also trying to soften the blow of the sudden unannounced charge by offering a cashback of up to Rs. 200 on adding a minimum of Rs. 50 using a credit card. Either way, now that the market leader has made the first move, it will be interesting to see if its competitors will follow suit and introduce similar charges on credit card topups on their respective platforms.