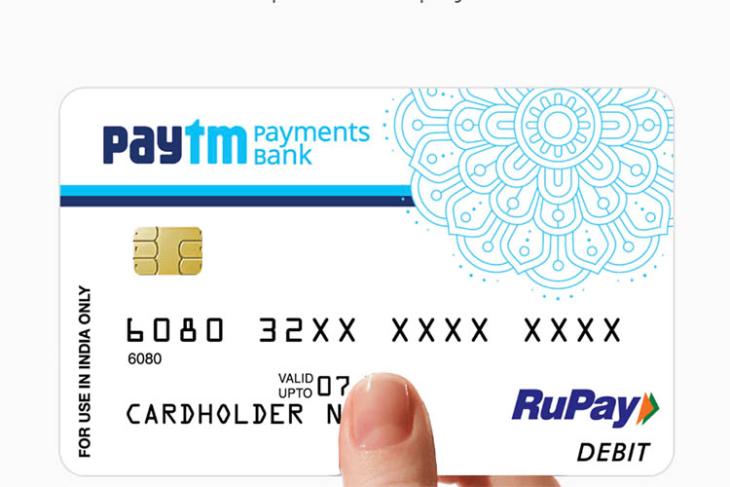 Paytm Payments Bank Ltd (PPBL) has scored a higher success rate of UPI transactions than most major banking players such as Axis Bank, Yes Bank, HDFC Bank and the State Bank of India (SBI), among others, according to a report from the Ministry of Electronics and Information Technology (MeitY).

According to the January 2020 scorecard released by MeitY, PPBL has the lowest technical decline at 0.02 per cent, while other major banking players have way higher technical decline rates of around 1 per cent.

Technical declines here represent UPI transactions that failed due to a technical issue. Paytm Payments Bank said this confirms its superiority to technology infrastructure which has been the key reason for its success.

“Our technology infrastructure is one of the best in the global banking industry and this is best reflected in the monthly scorecard of MeitY,” Satish Gupta, MD & CEO of Paytm Payments Bank, said in a statement on Monday.

PPBL processed over 169 million UPI transactions in the month of January, ahead of several major banks including SBI, HDFC Bank and ICICI Bank.

PPBL already has over 100 million UPI handles on its platform and is accelerating the growth of UPI payments at offline retail stores.

“We leverage AI (Artificial Intelligence) and Big Data to offer innovative products & services to our customers across the country. Our tech team employs the best minds and works round the clock to provide a seamless and efficient experience to our users. This has helped us build a trusted & long lasting relationship with our partners,” Gupta said.

PPBL continues to be India’s most successful payment bank and a comprehensive platform of funding sources. Besides 100 million UPI handles, there are 300 million wallets, 220 million saved cards and 55 million bank accounts on the platform.

Paytm Could Could Soon Offer Insurance Policies, Give Credit Scores and Loans