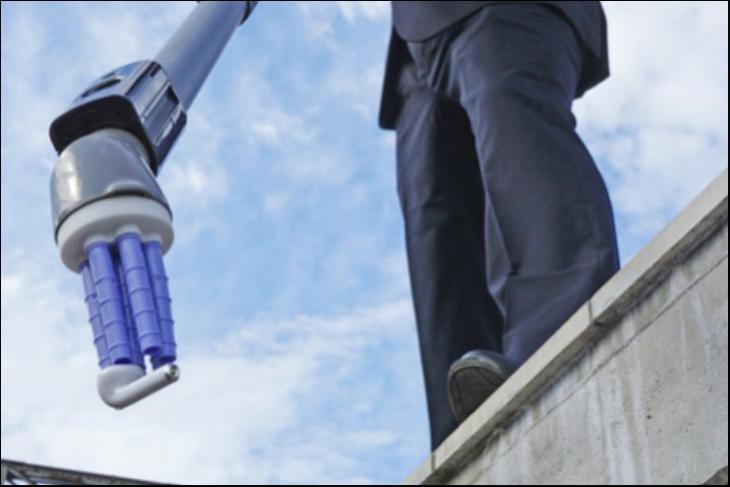 Apart from providing convenience and packing a lot of nifty features, Apple’s AirPods are pretty popular for getting misplaced easily. While it is painful for the owners to lose their expensive earbuds, as most of them lose these on subway and train tracks, it becomes a cumbersome task to collect these small buds from the tracks. So, to help one of Japan’s railway group, JR East, Panasonic made a special vacuum device to suck out tiny earbuds from train tracks.

According to recent reports from Japan, following the release of its first pair of TWS earbuds, Panasonic made a unique cordless vacuum device to salvage tiny objects like earbuds from train tracks. The Japanese company worked with the JR East rail group of Japan to develop the said device.

Now, the railway workers generally use mechanical grabbers (picture below) to pick up lost and abandoned objects from the tracks. However, picking up tiny pieces of objects, like modern wireless earbuds, with the grabber becomes a “burdensome” job, according to the workers. 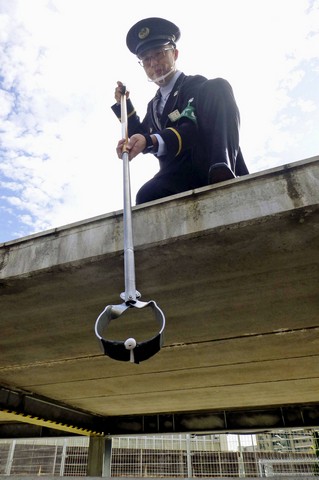 So, Panasonic developed this special vacuum (picture below) to help the workers extract tiny objects from between the tracks easily and quickly, without using any mechanical energy. 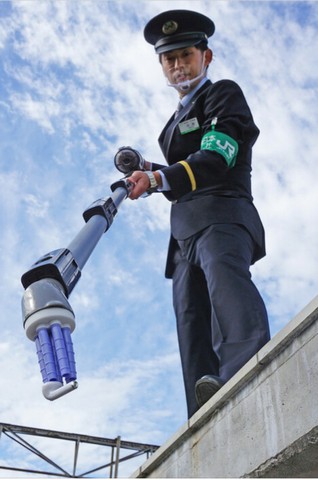 The cordless vacuum device creates a strong suction and comes with thin, finger-like tubes. These tubes help the workers to grab the earbuds from unreachable spots and prevent them to go inside the body of the device.