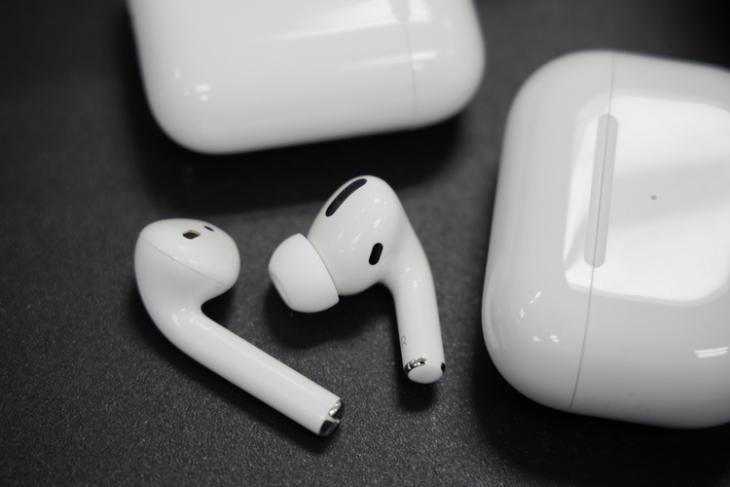 Since Apple launched the AirPods back in 2016, the TWS earbuds have become one of the most popular audio accessories in the market. Although the current-gen AirPods and AirPods Pro come with various advanced features, there still are a few limitations in them. So now, a recent patent suggests that Apple is working on adding gesture control and a new volume control system in its upcoming wireless earphones.

The patent, “Wearable Interactive Audio Device”, hints that the Cupertino tech giant is developing new ways to interact with wireless headphones. Although the patent refers to any traditional earbuds, the block diagrams in the application show a generic version of the AirPods. 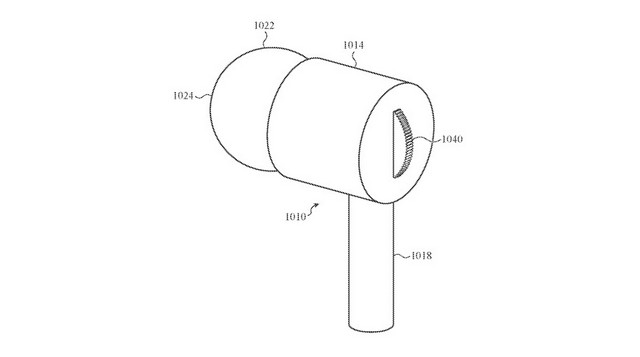 “Many traditional earbuds suffer from significant drawbacks that may limit the ability to control sounds, or other outputs, at the earbud,”, states the patent.

“Further, earbuds and/or other connected devices may be unresponsive to voice commands, thereby limiting the adaptability of the earbud to control multiple types of functions,”, it further adds.

So, to solve these major issues, Apple is to integrate more touch sensors into its wireless earbuds to expand its touch areas. Moreover, there are references that suggest that the iPhone-makers are working on new gesture control which will enable users to wave their hands near the earbuds to control volume or any other functionality. 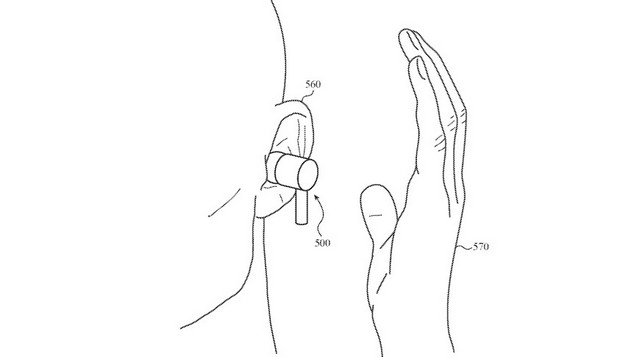 “As one example, an incorporated sensor may detect a touch or proximity of a user or object to the wearable audio device. As the user moves toward (and optionally presses on) the enclosure, the capacitance changes. This change (or absolute value of the capacitance) may be used to determine a position of a user’s finger relative to the enclosure.”, explains the patent.

So, if Apple successfully develops these new technologies for wireless earbuds in time, we might be able to test them on the next-gen AirPods and AirPods Pro, which are reported to release next year. However, personally speaking, I don’t think that we will see these features anytime soon, as Apple does not integrate new features until they are absolutely perfect for them. Hence, if I were you, I would take this info with a grain of salt.