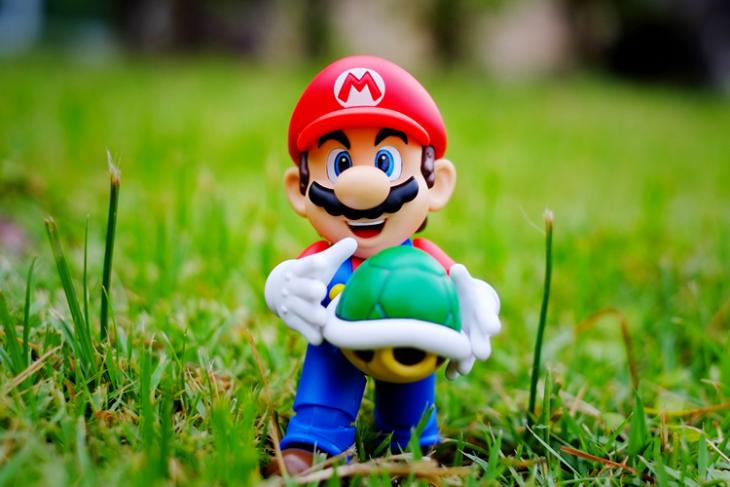 It’s been a great couple years for Nintendo. Pokemon GO was a massive hit last year and continues to draw a substantial player base even to this day. This year, the Nintendo Switch has been one of the hottest-selling gadgets, with Super Mario Odyssey topping the software sales charts over the past few weeks. With the pull of the age-old Super Mario franchise not showing any signs of abating any time soon, the only logical thing for Nintendo to do was go right back in time to what started it all. And that’s exactly what the company seems to be doing by bringing the arcade classic “Vs. Super Mario Bros” on the Switch next month.

The source of the rumors is a printed booklet in Japan which seems to have listed “VS. Super Mario Bros.” as one of the games that will be hit the Switch this Holiday season. While Nintendo is yet to either confirm or deny these rumors, the tentative launch date being mentioned is the 22nd of December. It couldn’t, however, be immediately determined whether the game will only be launched in Japan on that day or the global launch will also happen simultaneously.

It’s worth mentioning here that developers at Hamster introduced a port of the two-player Mario Bros. to the Switch earlier this year. So while its not exactly a surprise that the company will look to bring other classic games from the series to the brand new console, what is raising some eyebrows is the fact that the game that’s expected to hit the Switch next month is not the game that made Nintendo a household name, but instead, it’s the “Vs. Super Mario Bros.” version that offers a two-player competitive mode and other minor changes that makes it ever-so-slightly different from the wildly popular “Super Mario Bros”.