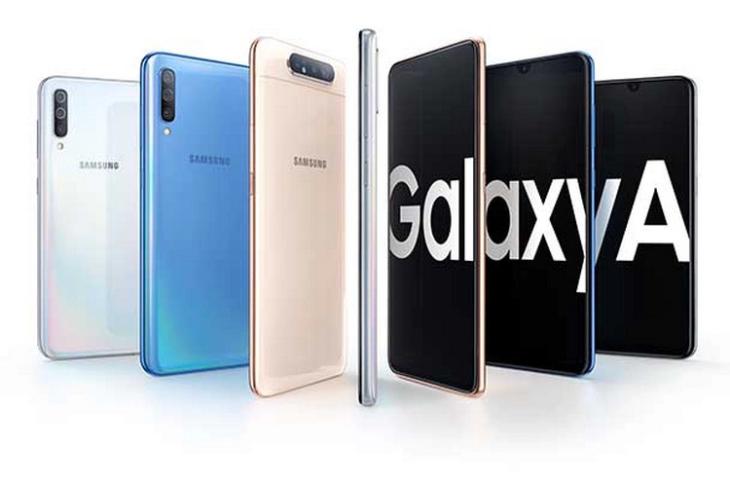 Samsung is reportedly planning to bring Optical Image Stabilization (OIS) to its mid-range Galaxy A-series smartphones. According to South Korea’s Sisa Journal, the feature might be available on some Galaxy A devices to be launched in the second half of 2020. We don’t have any concrete details about that at this point. However, it’s likely that only a few premium Galaxy A models will get the feature this year.

In case you don’t know it already, OIS uses precision hardware to reduce blurring caused by shaky hands or other camera motions during exposure. The feature makes smartphone photography a whole lot easier, especially at night or low-light situations. That’s because in less light, the camera automatically opts for longer exposure, which makes for blurry photographs without stabilization, gimbals or tripods.

Photography is becoming an increasing important feature is smartphones of late. Most vendors are using it to differentiate their offerings from those of their competitors. That being the case, the inclusion of OIS in its A-series devices might just offer Samsung a bit of an edge over its opponents in the mid-range segment in the coming days. Either way, there’s no more information on the subject at this point. However, we hope to get more info in the days ahead.