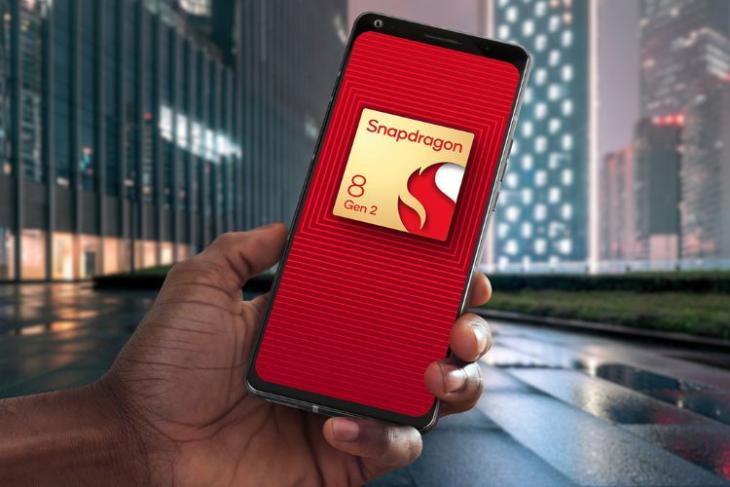 Qualcomm has just unveiled its flagship Snapdragon 8 Gen 2 mobile platform at the Snapdragon Summit 2022 and now the standard question of which will be the first Snapdragon 8 Gen 2 phone has popped up. Oppo, Motorola, and even Xiaomi have now revealed a few details. Check them out below.

The presence of the chipset will bring along “a leap in the video, gaming, and connectivity experiences for mobile users worldwide.” Oppo has also partnered with Qualcomm for ray-tracing graphics for mobile devices. So, calling the first dibs on the new flagship chipset isn’t the only thing Oppo is doing!

Oppo’s open-source ray-tracing solution has also been demonstrated at the Snapdragon Summit. This showcased a 5x increased render efficient and 90% reduced CPU workload with the ray-tracing effects enabled on a Snapdragon 8 Gen 2-powered phone. The hardware-based ray tracing will also enable more realistic details, shadows, and reflections at 60fps.

The company has also worked with Google to use its Vertex AI Neural Architecture Search (NAS) for enhanced AI capabilities on mobile devices. These optimizations have resulted in a 27% reduction in power usage and a 40% reduction in computing latency.

Coming back to the list of first Snapdragon 8 Gen 2 phones, Motorola has also revealed that its upcoming Moto X40 will get the Snapdragon 8 Gen 1 successor. The phone is rumored to come with a 144Hz OLED display, 50MP rear cameras, 68W fast charging, and much more.

Even Xiaomi has confirmed that its next flagship will be powered by the Snapdragon 8 Gen 2 chipset. It hasn’t revealed the name of the device but past launches and rumors strongly point to it being the Xiaomi 13.

The Snapdragon 8 Gen 2 will also make its way on devices from ZTE, Honor, Asus, OnePlus, iQOO, and more phones and will be out by the end of 2022. So, we can expect Oppo, Motorola, or Xiaomi to reveal the launch date pretty soon.

Launching the first phone with a high-end Snapdragon chipset has always been a priority for most smartphone makers and it remains to be seen which one becomes the first in reality. We will keep you posted on this. Until then, do check out our article on the new Snapdragon 8 Gen 2 chipset for a better understanding. You can also see how it compares with the A16 Bionic chipset or its predecessor too.