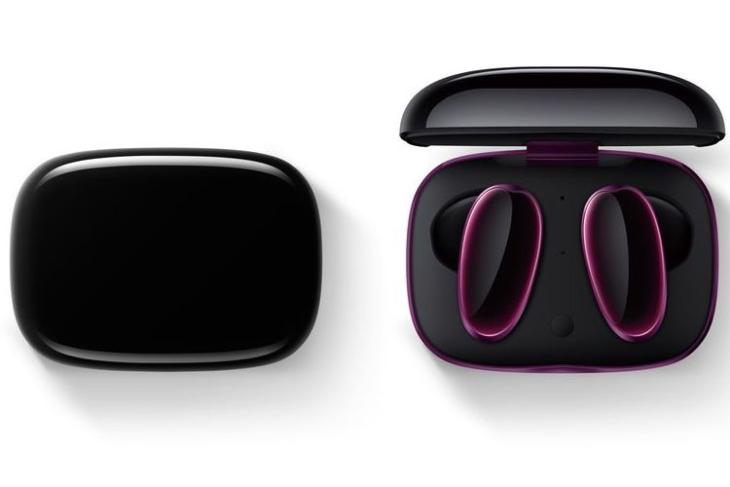 Chinese smartphone company Oppo has launched a pair of truly wireless earphones on the lines of Apple’s Air Pods. Called the ‘O-Free Wireless Bluetooth Headset’, they come with real-time translation, which means, if someone is speaking a language that the user doesn’t understand, they will hear the context translated to their preferred language. 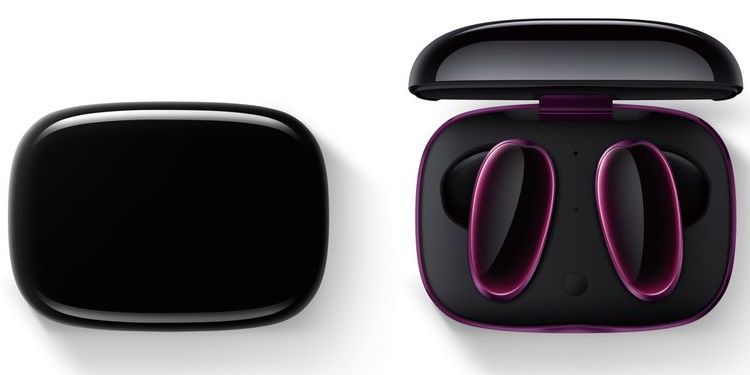 They also come with Qualcomm’s ‘TrueWireless Stereo’ technology that the chipmaker claims will sync the audio between the two earbuds with zero latency. Just like the Pixel Buds, the O-Free also come with gesture-supported media controls that allows users to control audio playback as well as receive/decline incoming calls. Gestures can also be used to trigger voice assistants on the phone. 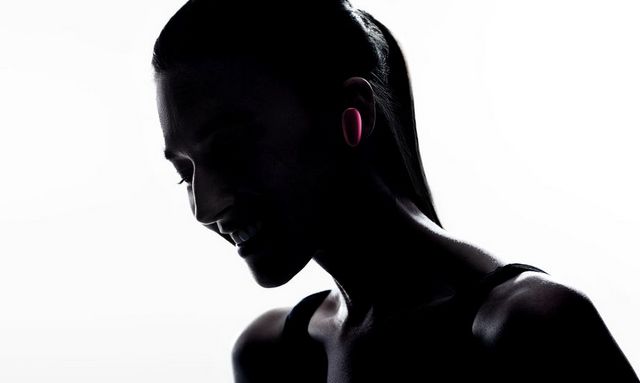 The Oppo O-Free earbuds are based on Qualcomm’s QCC3026 chipset, which is designed as a lower-cost alternative to the company’s flagship QCC5100 SoC to help manufacturers create wireless earphones that are cheaper and more energy efficient. The company claims that the earbuds can be used uninterrupted for 4 hours on a single charge, while the accompanying charging box can provide an additional 12 hours.

The Oppo O-Free earbuds will be available for purchase in China from August at a price of 699 yuan (roughly Rs. 7,300), but will be offered for free to customers buying the Oppo Find X Lamborghini Edition. It will be offered in Black with either Copper Blue or Bordeaux Red accents. There’s no word at the moment on whether the company plans to launch them globally.

The Air Pods design may have been controversial to begin with, but just like the iPhone X notch, it too, has started gaining in popularity over the past year, with a number of brands rushing in with their own truly wireless offerings. The O-Free is just the latest name to join an ever-growing list that includes the likes of the Google Pixels Buds, Jabra Elite Active 65t, ZAKK Twins, JBL Free and more.