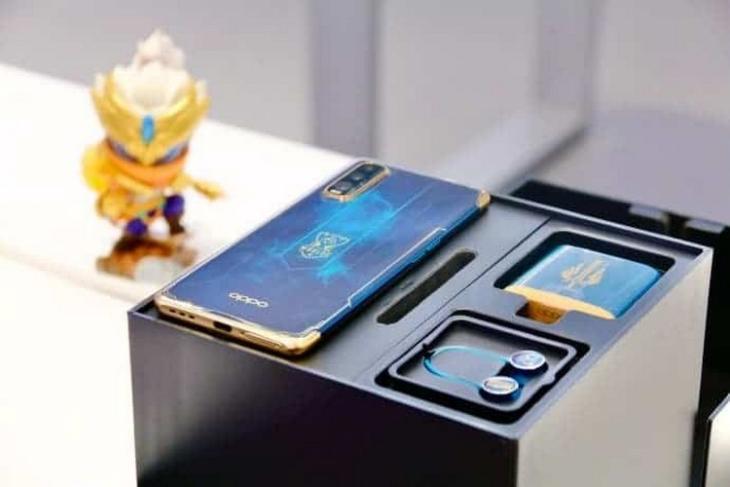 After much anticipation, Chinese phone maker, Oppo unveiled the second generation of its Find X series, the Oppo Find X2 and Find X2 Pro, in March earlier this year. The company then collaborated with Lamborghini to produce a special edition Find X2 for the Lamborghini-fanatics around the world. And now, Oppo has built another special edition Find X2, which might become popular amongst “League of Legends” fans.

The China-based phone maker had been teasing the release of the League of Legends-based special edition Find X2 for the past few weeks. And earlier this week, Oppo has officially launched the Oppo Find X2 League of Legends Special Edition for LOL fans all around the world.

So, League of Legends, if you don’t know is a Multiplayer Online Battle Arena (MOBA) game developed by Riot Games. In this, players have to take control of one of many heroes with different abilities and work with their team to come up with strategies to defend their structures and destroy the structure of the opponent team. It is a hugely popular game amongst MOBA players and came to the mobile platform late last year.

For League of Legends Fans

Now, the brand new Oppo Find X2 comes in a stunning blue-green variant with a reflective back. There is the official logo of the game engraved on the back panel of the device. There is also a smoke-like design all around the logo, which makes the back-panel look pretty cool, to be honest. 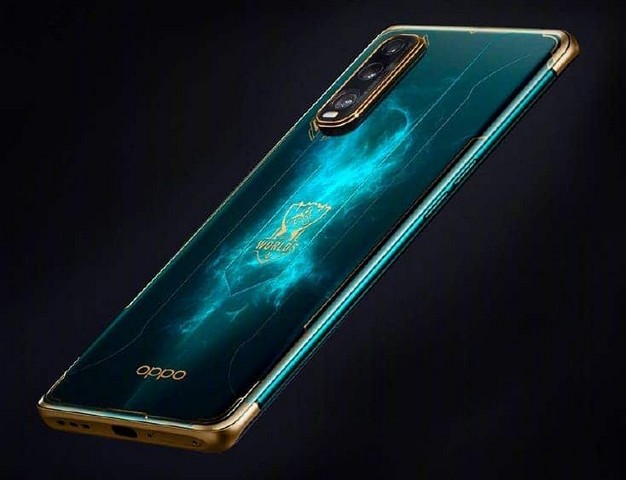 It also has gold accents around the triple-camera module. This gold accent, apart from the camera module, covers a part of the top and the bottom edge of the device as well. Apart from the exterior changes, the company also added a custom skin to its software to provide an immersive experience for the fans of the game. This skin brings custom UI interfaces for the device along with custom icons.

Hence, the device is set to provide one of the best experience for LOL fans, especially considering the high-end specs of the Find X2.

The Chinese smartphone-maker says that they will make only 3,000 units of the new “League of Legends” Find X2 edition. And unfortunately, there is no info on the price of the device, as of now. However, considering the $999 price of the traditional Find X2, I am assuming this special edition would cost more than a thousand bucks.

League of Legends is Coming to Mobiles, Consoles in 2020