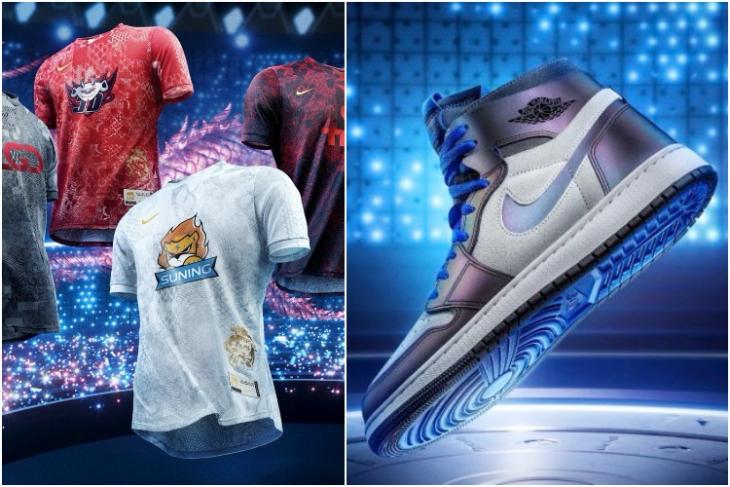 After the boom of the competitive gaming industry, the eSports scene has developed quite a lot. As a result, we have seen major companies collaborate with popular eSports teams to bring exclusive merch and accessories. Similarly, Nike has now returned, and this time with a new line of apparel dedicated to the popular MOBA game, League of Legends.

The new line includes four jerseys for popular eSports teams like Top Esports, JD gaming, Suning, and LGD which are representing China at the World Championship later this month. 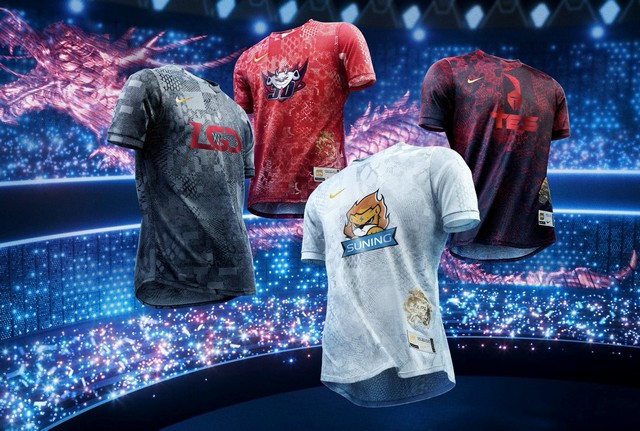 Well, this is not the very first time that Nike has Provided eSports teams with uniforms for competing in a tournament. Last year FunPlus Phoenix, Royal Never Give Up and Invictus Gaming also received gaming uniforms for the 2019 championship.

Coming to the design, well, they are fresh and look nothing like the last year’s design. The logos are at the center of the jerseys along with a gold LPL emblem in the bottom right corner.

The apparels are backed with Nike Dri-fit tech which is a ‘relaxed waist’ design contributing to a comfortable gaming experience.

The four teams are set to attend the World Championship wearing special ‘conquest’ jackets based on the color scheme of PPL and the particular team’s branding. There is also the slogan, “All We Fight For”, imprinted on the insides of the jerseys. This slogan was prominent in this year’s LPL promotion videos.

However, the jerseys are not all Nike came up with. The range also includes a League of Legends version of Jordan 1 High Zoom Air CMFT sneaker. It is said to be heavily inspired by the World Championship Trophy that is reflective and looks different in different light settings.

And I think the sneakers look dope. However, as looks are subjective, you might not end up liking it. But come on, who wouldn’t like this awesome pair of kicks? 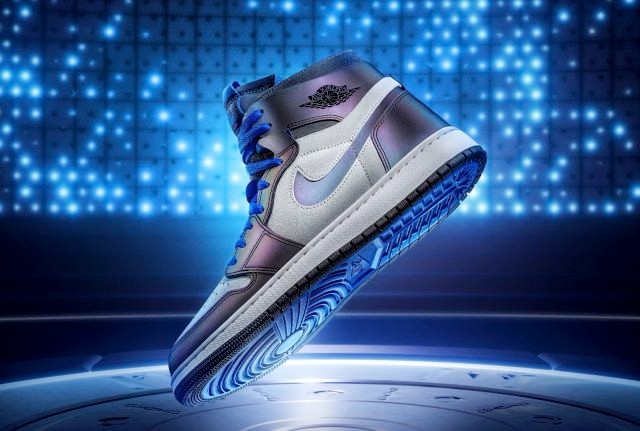 Nonetheless, in case you do not like the design of the LoL-themed Nike Jordan 1, the sports-apparel-makers decided to include some more sneakers under a wider “Good Game” range. This includes the Air Max 270 React, the Air Max 90, the Blazer Mid 77, the Air Force 1 Low, Air Force 1 Hi, Air Max 2X, and Joyride Dual Run 2. Along with the sneakers, the range also includes exclusive hoodies, tees, and sweaters.

Nike also collaborated with Fnatic which owns one of Europe’s biggest League of Legends teams. Puma on the other hand has teamed up with team Cloud 9.