Skip to content
Home News League of Legends is Coming to Mobiles, Consoles in 2020 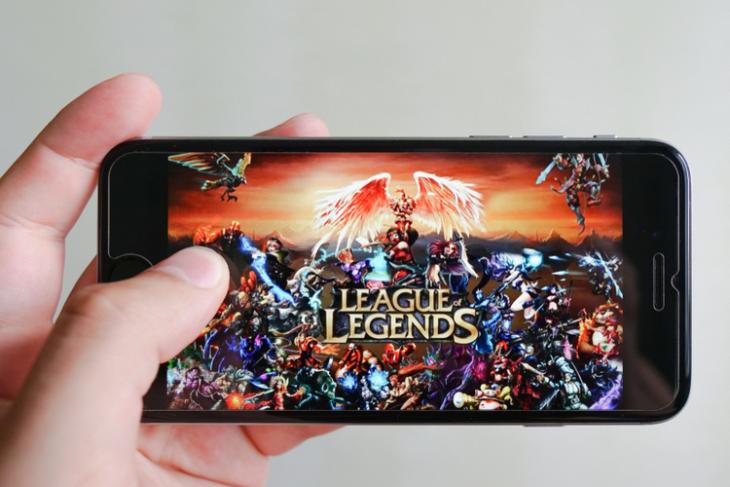 After a decade of being available exclusively to PC gamers, the cult multiplayer online battle arena (MOBA) game, League of Legends, is finally coming to smartphones and gaming consoles. At the 10th anniversary celebrations of the popular franchise, Los Angeles-based video game publisher, Riot Games, announced that a new game based on the League of Legends universe will soon hit mobile devices and game consoles.

Called Wild Rift, the new title will be largely similar to the classic game, but with some tweaks for the new platforms, including a new twin-stick control scheme, a new map and shorter matches that should take around 15-20 minutes each. According to Riot: “Wild Rift is not a port of LoL on PC. It is a new game built from scratch to ensure it is a polished, legitimate LoL experience that’s worth players’ time”. Wild Rift will hit smartphones in 2020, but there’s no ETA for the console version(s) just yet.

Alongside Wild Rift, Riot also announced a slew of other games to be released next year. All of those, bar one, are based in the League of Legends universe and, will feature the popular characters from the franchise. According to the company, the new titles will include a card game, a fighting game, multiplayer online battle arena game, open-world game and an e-sports simulator.

The only exception to the norm is an yet-untitled game codenamed ‘Project A’ that’s said to be a tactical shooter along the lines of Rainbow Six Siege or Counter-Strike: Global Offensive. Talking to Washington Post about Riot’s upcoming roster, the company’s co-founder, Marc Merrill, said: “We have the benefit of being able to be long term. We don’t have to go push out a product to meet some quarterly deadline or revenue target or whatnot”.