Skip to content
Home News Oppo F9 Will be Available on Flipkart From September 15 For Rs 19,990 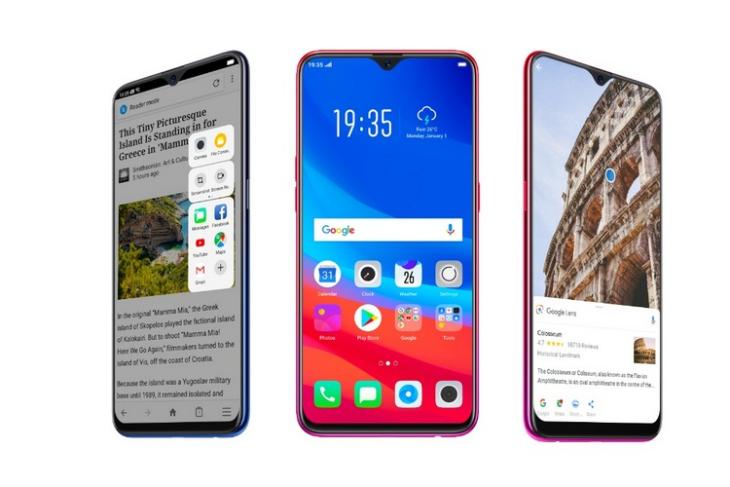 Having announced the F9 and F9 Pro in India last month, Chinese smartphone company, Oppo, has now finally launched the former in the country. While the F9 Pro went on sale last month at a price of Rs. 23,990, the F9 has been priced at Rs. 19,990, and will be available for purchase from September 15. Like its more expensive counterpart, the F9 will also be sold on Flipkart and at various offline retailers in a couple of days from now. 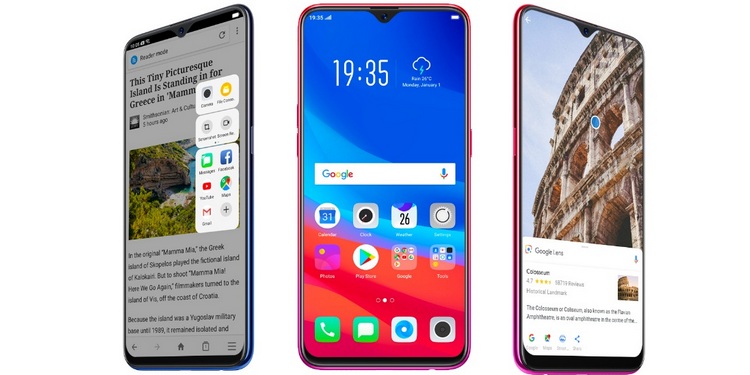 The Oppo F9 is virtually identical to the F9 Pro with just a few changes. It doesn’t have either the VOOC fast-charging technology or the massive 25MP front-facing camera seen on its more expensive sibling. It also comes with just 4GB of RAM as opposed to the 6GB found on the Pro version.

The Oppo F9 Pro features a 6.3-inch Full HD+ (2340×1080) display with a 19.5:9 aspect ratio and a a screen-to-body ratio of over 90% and that unique teardrop notch design that’s becoming increasingly more popular in recent times. The F9 Pro is powered by the MediaTek Helio P60 SoC that comes with an integrated 2GHz octa-core CPU and the Mali-G72 MP3 GPU. The device rocks 4GB of RAM and 64GB of internal storage that can be expanded by up to 256GB via a microSD card.

The Oppo F9 packs a dual rear-camera setup which consists of a 16MP primary sensor with an f/1.8 lens and a 2MP secondary sensor with an f/2.4 lens. The front-facing camera on the F9 is a 16MP unit that can record 1080p videos at 30fps. The company also says that the cameras employ a ton of AI features, such as AI Beautification 2.1, AI portrait mode, Sensor HDR, Vivid Mode for photos and videos, AI-based automatic scene recognition and AR stickers to name a few.

The device runs ColorOS 5.2 based on Android 8.1 Oreo and will be offered in Mist Black and Stellar Purple colors in India.