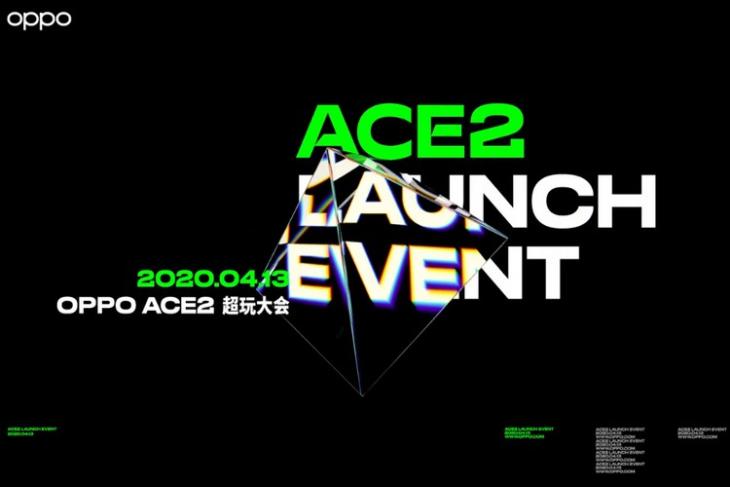 Oppo has officially announced it is separating ‘Ace’ branding in the ‘Reno Ace‘ series to an independent series of smartphones. The announcement was made by Oppo’s VP Brian Shen on Weibo.

With this separation, Oppo will have a total of six series of phones namely Find, Reno, Ace, A, K, and F series. Oppo Ace 2 will be the first phone to launch under the Ace moniker.

While Brian Shen had earlier hinted that the phone would be launched sometime in April, we now have an exact launch date for the device – April 13. That is, the event will take place a day before the OnePlus 8 series event. As tipped before, the handset will indeed come with support for 5G connectivity.

In terms of optics, the handset is rumored to 48MP + 8MP + 2MP + 2MP circular quad rear cameras, and a 16MP front camera for selfies. The battery of Ace 2 is tipped to have 4,000 mAh capacity with support for 65W fast charging and 40W wireless charging. The device will run on Android 10 with ColorOS 7 on top.

Also, there were rumors suggesting that the Chinese tech giant would launch new TWS earbuds alongside Oppo Ace 2. As it turns out, the company will be launching the Oppo Enco W31 earbuds in China that was previously launched in India at a price of Rs. 4,499 last month alongside Oppo Enco Free earbuds.