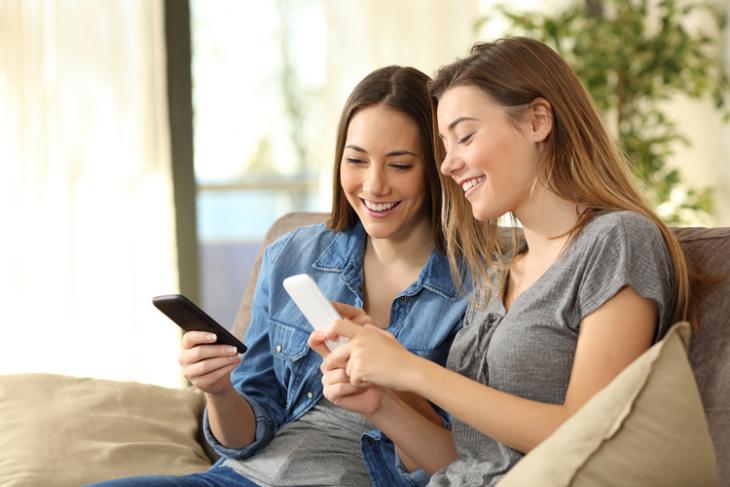 Google is reportedly testing a new ‘Fast Share’ feature that would enable Android users to wirelessly share photos, text and other files to nearby devices using Bluetooth and Wi-Fi Direct. According to 9to5Google, the feature works much like Apple’s Air Drop functionality, but allows cross-platform sharing between iPhones, Chromebooks, Android smartphones and more.

As can be seen from the screenshots below, the new file-sharing tool will let you ‘share to nearby devices without Internet’, and can be activated from System Settings > Google > Fast Share. According to the report, the feature completes the initial handshake via Bluetooth, but uses Wi-Fi Direct for the actual transfers.

The news comes barely weeks after the tech giant announced the end-of-the-road for its earlier file-sharing feature, Android Beam. The feature, which used NFC instead of Bluetooth, was originally introduced with Android 4.0 Ice Cream Sandwich back in 2011, but was deprecated with Android Q because it was hardly being used by anyone.

There’s no word on when Fast Share will be officially announced, but given that it’s already available (at least on Android Q), it shouldn’t be long before we get more official info on the matter. As mentioned already, it is currently working on Android Q, but should, in theory, also work on earlier versions of Android, given that it’s a Google Play Services feature.

It’s worth noting that Google already offers a similar functionality called with its Files Go app (now simply called Files), but Fast Share has a better chance of becoming more widely used, given that it will seemingly be available as a native, system-wide feature that works across multiple platforms.