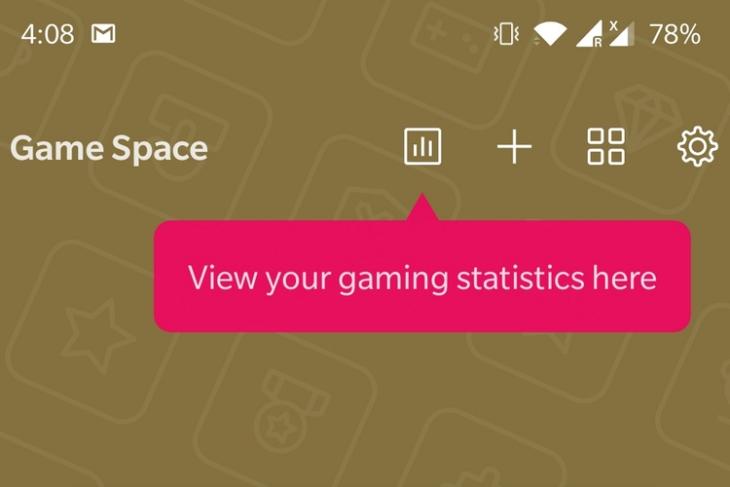 OnePlus has now published its Game Space app on the Play Store. The app joins OnePlus’ set of OxygenOS apps such as OnePlus Gallery, OnePlus Launcher, and OnePlus Weather. Alongside making the app available on Play Store, the company has added a couple of new features.

The two new features getting added to OnePlus Game Space are Instant Games and Game Statistics. The features, however, are limited to the beta version of Game Space for now.

You might already be aware of Google Play’s collection of Instant Games that lets you play a preview of the game without having to install it. OnePlus is making it easier to access Instant Games by incorporating it right into Game Space. With this addition, you can play a variety of games even if your phone is running out of storage space. 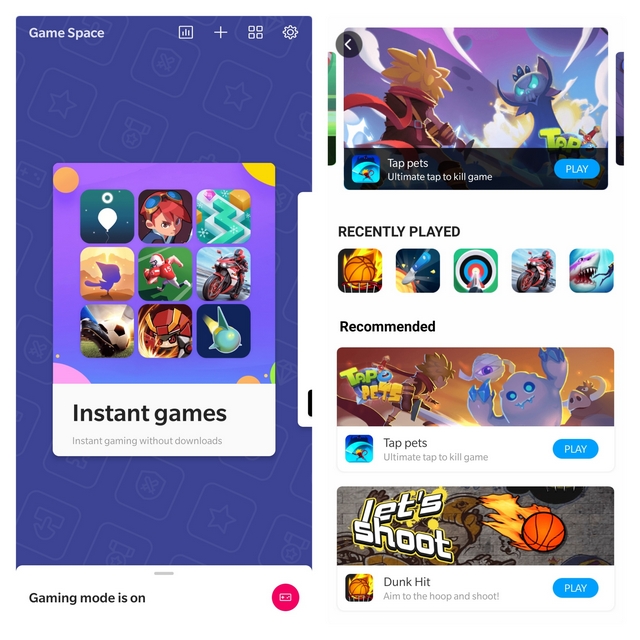 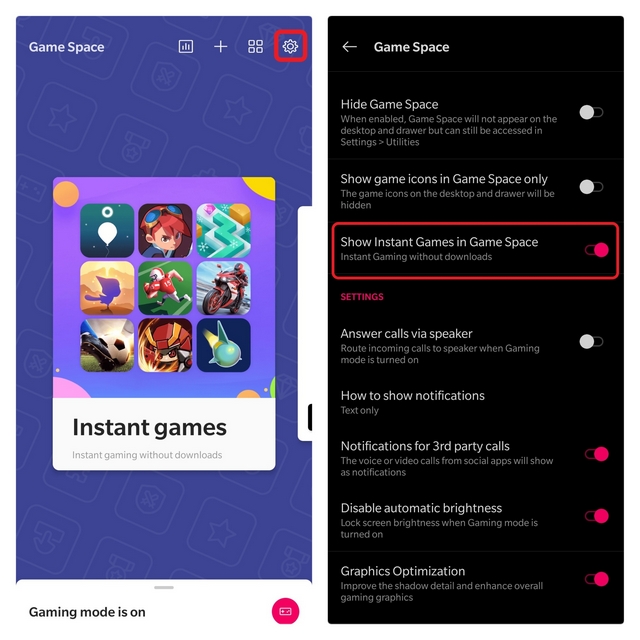 Game Statistics provides insights about the games you’re currently playing on your phone. You get a visual representation of gaming time in hours for the last seven days, along with a list of most played games. 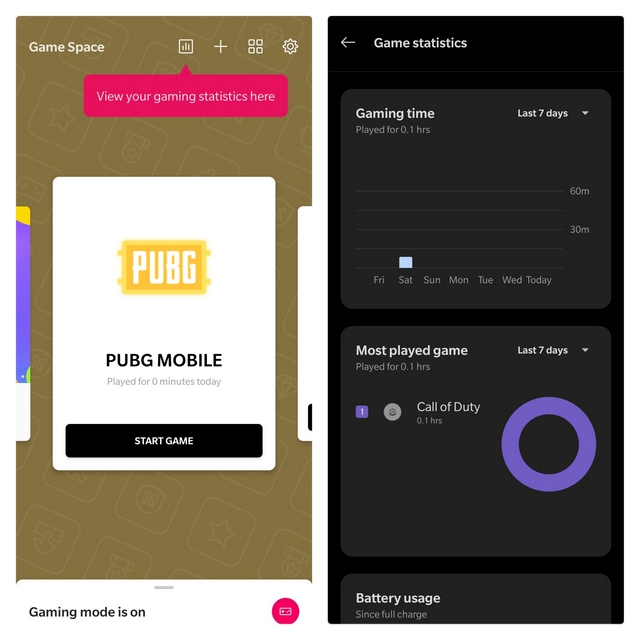 The feature I found the most interesting in Game Statistics is the ability to track battery usage of individual games since the last full charge. This would come in handy while performing battery drain gaming tests. From a user’s perspective, this would help you know which game drains your phone faster.

OnePlus appears to have accidentally made the app available for non-OnePlus phones in the Play Store. However, users are getting installation errors if they proceed to install it. If OnePlus is not planning to expand the app to non-OnePlus phones, which it probably isn’t, we could expect the company to fix the listing soon.