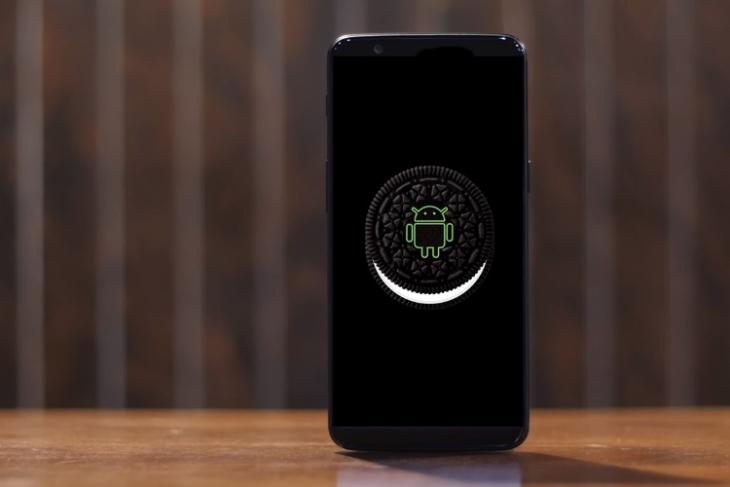 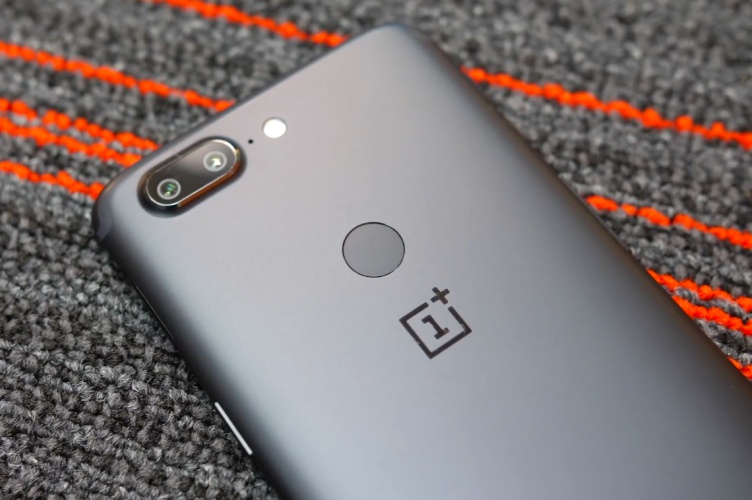 OnePlus has announced the first stable OTA updates for OxygenOS 5.0.2 based on Android Oreo for the OnePlus 5 and the OnePlus 5T. While the ROM is still built on Android 8.0 and not 8.1, the new update comes with plenty of changes that users will be happy about.

As posted by OnePlus in the OnePlus 5 and OnePlus 5T forums, the new update brings an all-new design for the Quick Settings and applies the CVE-2017-13218 CPU security patch. The new OxygenOS build also brings an update for many of the system apps, such as:

Lastly, the new Oreo build also brings Face Unlock as well as enhanced EIS for video recording on the OnePlus 5. Users will fancy this a lot, considering face unlock was a feature highly requested by the fans but was available only in the beta builds before this.

OnePlus has stated that the new OTA update is incremental and will reach a small percentage of users today, and we’ll begin a broader rollout in a few days. However, if you’re one of the impatient ones who can’t wait to taste Android Oreo on their devices, you can follow our guide on how to get the Oreo build earlier on your device using a VPN.

We’ve tried out the new build on both the OnePlus 5 and the 5T and frankly, we’re loving it. While there are hardly any new features added on OxygenOS’ part, the inclusion of Android Oreo is a major boost, bringing forth all the amazing features such as Picture-in-Picture, Smart Fill and much more.

If you’re a proud owner of the OnePlus 5 or the 5T, do update to the latest build and share with us your experience of Android Oreo 8.0 on your device in the comments below.