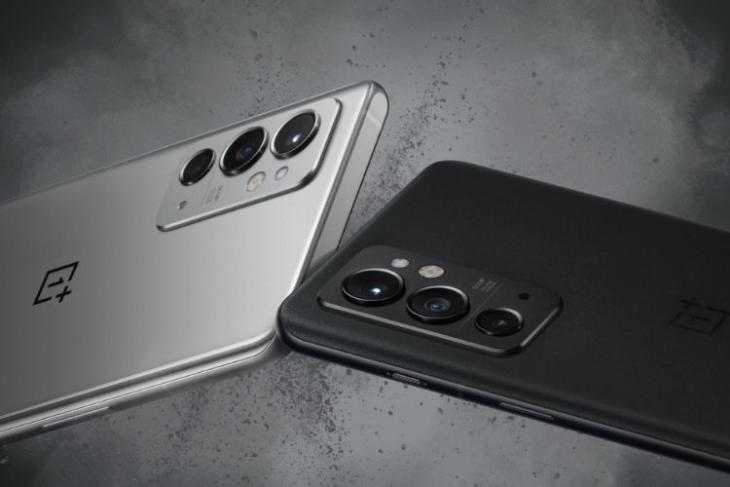 OnePlus launched the OnePlus 9RT in India back in January but failed to release the Android 12 update for it all these months. This is now changing as the company has finally taken the first step in this and released the OxygenOS 12 open beta based on Android 12 for it in India. Here’s how to get it.

OnePlus, via a recent post on its Community Forum, says that those trying to get the Android 12 open beta will need to be on Android 11’s A.08 build. The update brings in a number of new features as well as the June 2022 Android Security Patch.

The changelog includes Optimized desktop icons with improved textures, the Quick Launch feature to pre-load the frequently used apps so that they open quickly whenever needed, and a new chart to show battery usage. The auto-brightness algorithm has been improved so that more scenes can be detected for better usage.

There are now three adjustable dark modes available for users. The Shelf has also got various improvements like new style options for Cards, a new Earphone Control Card, access to OnePlus Scout on Shelf, and a new OnePlus Watch Card on Shelf. The new update also introduces the Work Life Balance feature to easily switch between the two modes via Quick Settings. The Gallery app now supports a two-finger pinch gesture for a switch between various layouts.

Canvas AOD brings ‘diverse styles of lines and colors‘ for a more personalized lock screen and multiple brushes and strokes for color adjustments. Additionally, there are improvements for cameras, gaming, and accessibility features. For a look at the whole changelog, you can visit this link.

OnePlus notes that you should backup all your data before downloading the open beta update and ensure the battery stands at 30%. It’s worth noting that since it’s a beta update, there may be stability issues. If that’s okay, you can download the OxygenOS 12 open beta for the OnePlus 9RT right here. In case you wish to roll back to Android 11, you can head over here for the same.

It remains to be seen when OnePlus plans to release a stable Android 12-based OxygenOS 12 update for the OnePlus 9RT. We will let you know. So, stay tuned, and do share your thoughts on this in the comments below.