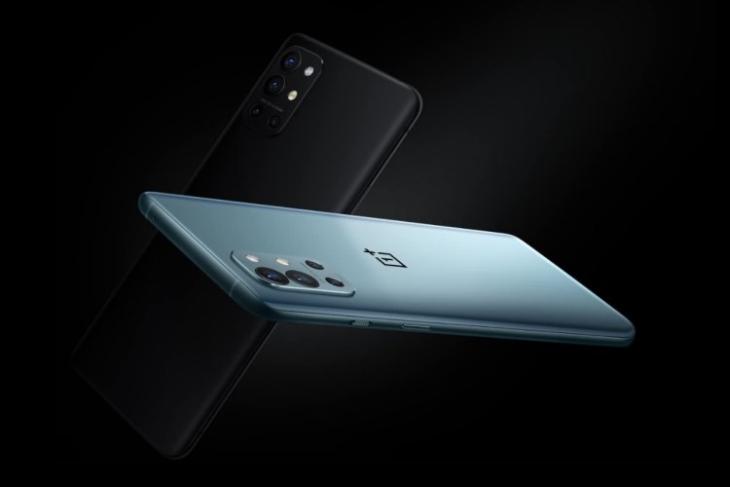 We’re merely three hours away from the launch of the OnePlus 9 series globally. While the Chinese giant has officially teased many things about the flagship OnePlus 9 and 9 Pro, the India-specific OnePlus 9R has been under wraps. Not anymore.

While scrolling through the OnePlus 9 landing page on Amazon India, I have come across a dummy website for the upcoming OnePlus 9R. Here is pretty much everything you need to know about the OnePlus 9R:

From the looks of it, the OnePlus 9R appears to be an upgraded version of the OnePlus 8T flagship smartphone from last year. It boasts a similar design and will be available in two colorways – Carbon Black and Lake Blue. 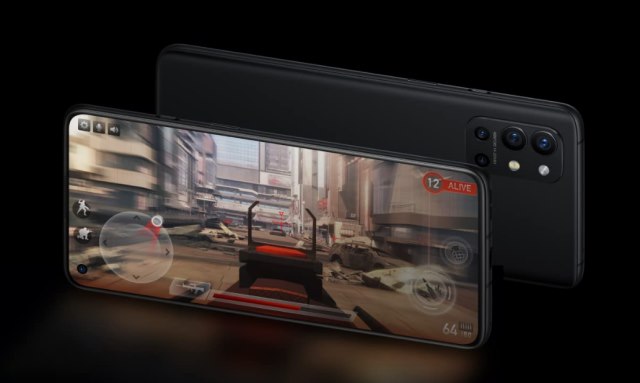 This gaming-centric smartphone will feature a 6.55-inch Full-HD+ AMOLED display with a 120Hz refresh rate. The panel boasts a 2400 x 1080-pixel resolution, 8192 levels of brightness, and a punch-hole selfie camera on the front.

The rear boasts the exact same quad-camera setup as the OnePlus 8T. You have a primary 48MP Sony IMX586 sensor with OIS, a 16MP ultra-wide lens with a 123-degree FOV, a 5MP macro camera, and a 2MP monochrome camera. The OnePlus 8T has a 2MP depth sensor, which is equally insignificant as this 2MP mono lens. 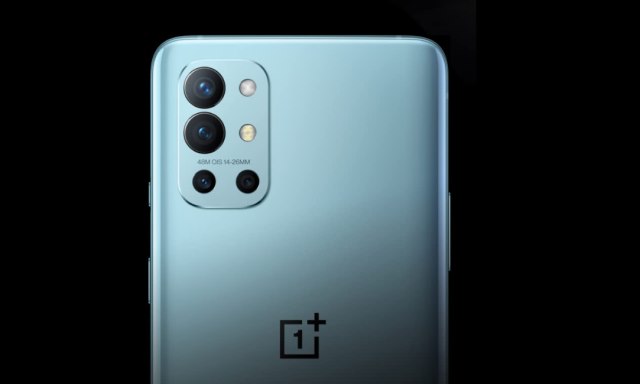 The recently announced Snapdragon 870 chipset runs the show under the hood here. The OnePlus 9R will be the first smartphone powered by the Snapdragon 870 to launch in India. You also have up to 12GB of RAM, up to 256GB of UFS 3.1 storage, 5G connectivity, and more in tow. There’s a VC cooling system, stereo speakers, enhanced haptics, and other similar features to enhance the gaming experience.

Last but not least, the OnePlus 9R comes equipped with a 4,500mAh battery pack. The company is not cutting any corners in the charging department as well. You get Warp Charge 65T support, which means you can fully charge the device in under 30 minutes at 65W. It runs Android 11-based OxygenOS 11 out-of-the-box.

The Amazon listing does not include the price and availability details for the OnePlus 9R. A leak that’s making rounds of social media, however, suggests that the OnePlus 9R starts at Rs. 39,999. You will, however, have to pay Rs. 43,999 for the higher-end 12GB+256GB variant.

The aforesaid leak has proven to be true and OnePlus has confirmed the OnePlus 9R prices at the launch event today. It starts at Rs. 39,999 in India and will go on sale sometime in April via Amazon India and OnePlus Store.