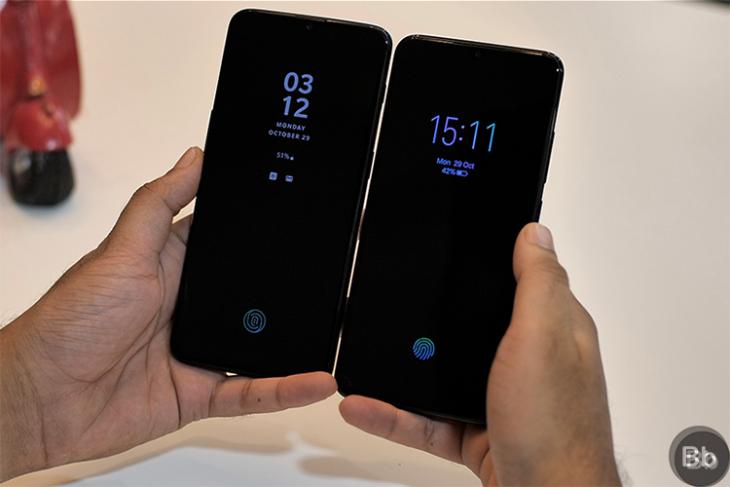 The OnePlus 6T is now official and although it isn’t a whole lot different from the OnePlus 6, it does bring in some cool new features which might appeal to a large audience. The device features pretty much the same internals as the OnePlus 6, but it packs in a bigger 6.41-inch display, a larger 3,700mAh battery, and an in-display fingerprint scanner called Screen Unlock.

Here, we’ll be taking a closer look at Screen Unlock on the OnePlus 6T and compare it with the under-display scanner on the recently launched Vivo V11 Pro. In terms of hardware, both the devices feature the same 4th-gen under-display fingerprint scanner from Synaptics, but there’s a significant difference in the way OnePlus has implemented the scanner on their device. 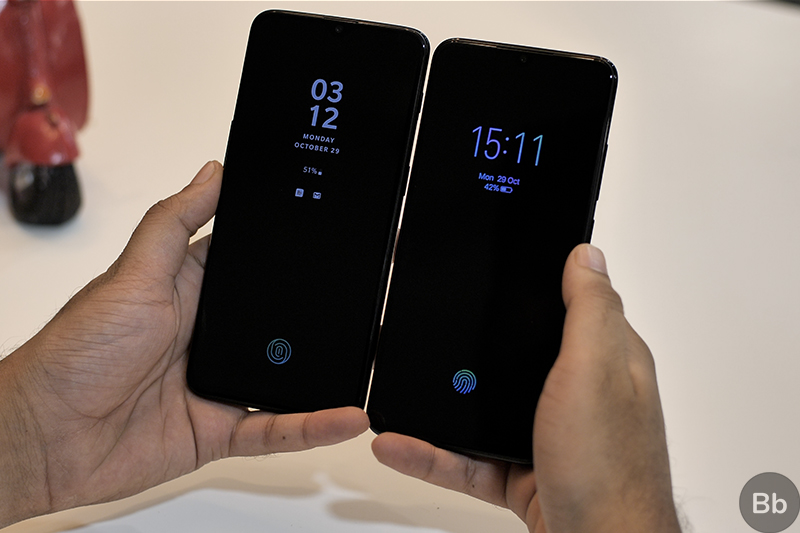 I used the Vivo V11 Pro quite extensively back when it was launched and I was pretty impressed by the performance of the in-display fingerprint scanner. The company claimed that it was 10 percent faster than the previous gen scanners and 50 percent more secure, and while I can’t really comment on the security aspect, the fingerprint scanner did seem a tad bit faster.

OnePlus seems to have forgotten that most, if not all, users tend to customize the wallpaper in order to make it their own, but if you’re going to do that with the OnePlus 6T, you’ll run into some trouble with Screen Unlock, at this stage. In my testing, the in-display fingerprint scanner slowed down considerably if I wasn’t using one of the stock wallpapers. I tested the issue out with a bunch of different wallpapers, using different lock screen/home screen wallpaper combinations, and the issue persisted. So, with a custom wallpaper on the OnePlus 6T, it’s no better than the Vivo V11 Pro in terms of the unlocking speed.

In conclusion, Screen Unlock on the OnePlus 6T is currently the fastest in-display fingerprint scanner on a smartphone today and it definitely adds some value to the device. Using Screen Unlock on the OnePlus 6T is quite satisfactory and I often found myself unlocking the device over and over again without any rhyme or reason. I just hope OnePlus manages to fix the wallpaper related issue because I, for one, wouldn’t want to keep using the stock wallpapers on my smartphone.