The all new Vivo V11 Pro (Rs. 25,990), which was launched in India quite recently, packs in some impressive hardware for a mid-range device. It packs in an impressive 6.41-inch Super AMOLED display, a Qualcomm Snapdragon 660 SoC along with 6GB RAM, a minimal waterdrop-style notch and the fourth-gen in-display fingerprint scanner.

According to Vivo, the in-display fingerprint scanner on the Vivo V11 Pro is the fastest and most secure in-display fingerprint scanner yet. The fourth-gen variant is said to be 50 percent more secure and 10 percent faster than the third-generation scanner which was included on the Vivo Nex. While the number sound impressive at first, do they really translate all that well when it comes to user experience? This is exactly what we’re here to find out. 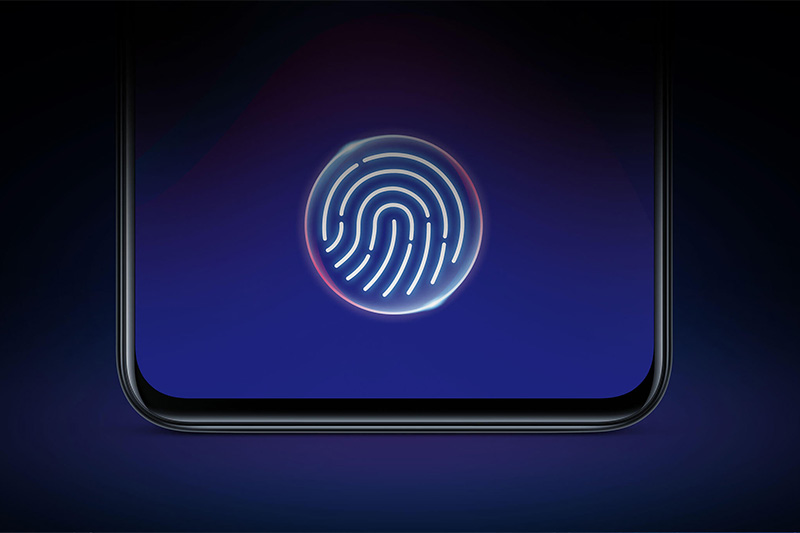 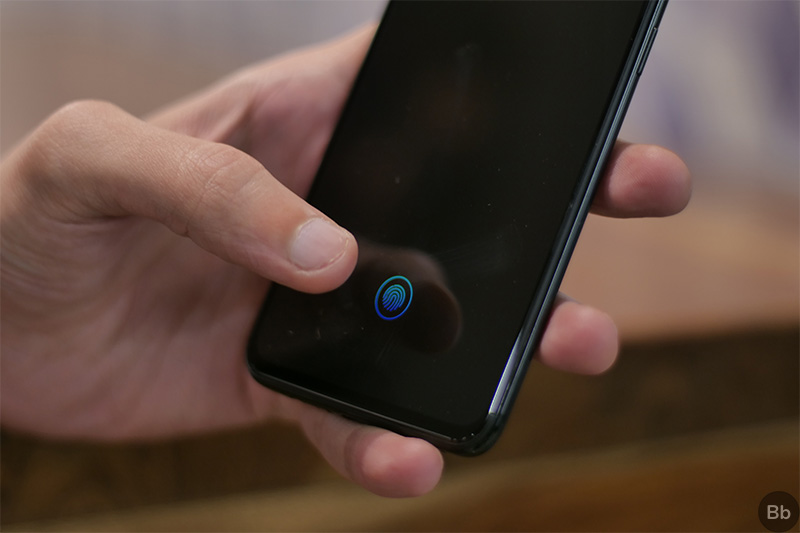 Since the technology is still in the early stages, even the slightest improvement is a big deal and it suggests that it wouldn’t be long before in-display fingerprint scanners get as fast as traditional scanners. It’s worth noting that the fourth-gen fingerprint scanner is claimed to be 50 percent more secure than the previous generation, which means that it’s secure enough to authenticate payments.