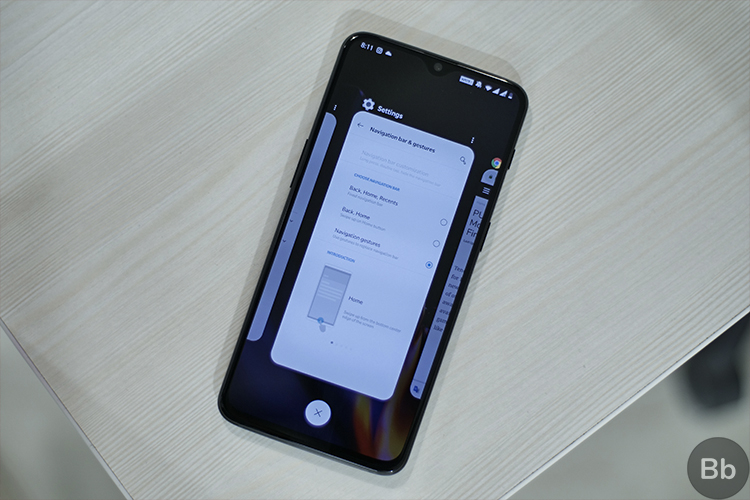 I’m pretty sure a whole lot of OnePlus 6 users missed a quick app switching gesture on their devices and the new gesture on the OnePlus 6T comes to their rescue. OnePlus has also included a handy Google Assistant shortcut due to the lack of a home button, allowing users to long press the power button to activate the Google Assistant. The Google Assistant shortcut isn’t on by default and in case you want to use it, you’ll have to navigate to the ‘Buttons & gestures’ tab in the ‘Settings’ menu and tap on the ‘Quick activate the assistant app’ toggle.