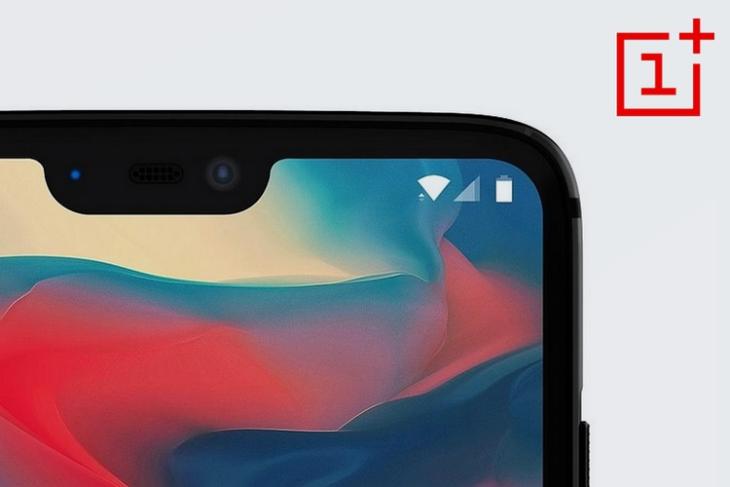 OnePlus’ upcoming flagship, the OnePlus 6, has been in the news lately for a lot of reasons, the major one being the official confirmation that the device will feature a notch. While the firm’s chief Pete Lau has since gone on to justify the technical advantages of the notch, there has been no information about the OnePlus 6’s specs so far, aside from some sketchy leaks and rumors.

OnePlus CEO Pete Lau has now surprisingly confirmed some key specs of the OnePlus 6 even before its launch, revealing that the device will pack Qualcomm’s top-of-the-line Snapdragon 845 SoC, paired with up to 8GB of RAM and 256GB of internal storage. To be honest, we are not surprised to see this combo. 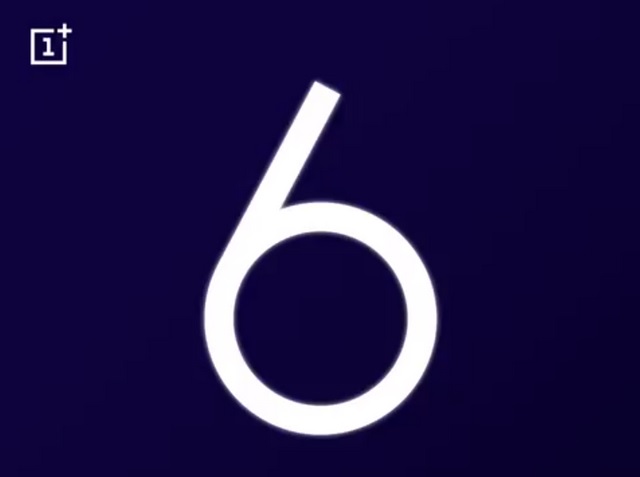 In an official blog post, Lau explained the company’s focus on creating a smooth user experience, characterized by an absence of any lag, disturbance or instances of freezing. “Choosing the best hardware is the easy part, the real challenge is in making the best hardware perform in ways that adds value to the experience of the user”, Lau said.

The post lays special emphasis on the company’s focus on speed and a lag free experience on its smartphones, mentioning that OnePlus has a dedicated unit called ‘Team FSE’ whose members are tasked with finding ways to increase the brute processing power of OnePlus devices.

“Our devices set the bar for performance, and we are proud to lead in this category. The one recurring theme across all user reviews of OnePlus phone experiences is “fast & smooth”!” Lau dropped another hint saying the OnePlus 6’s design will be more about ‘beauty in simplicity’ with no “unnecessary features”.

We’ll keep you updated with new information about the OnePlus 6 as more details are officially revealed.