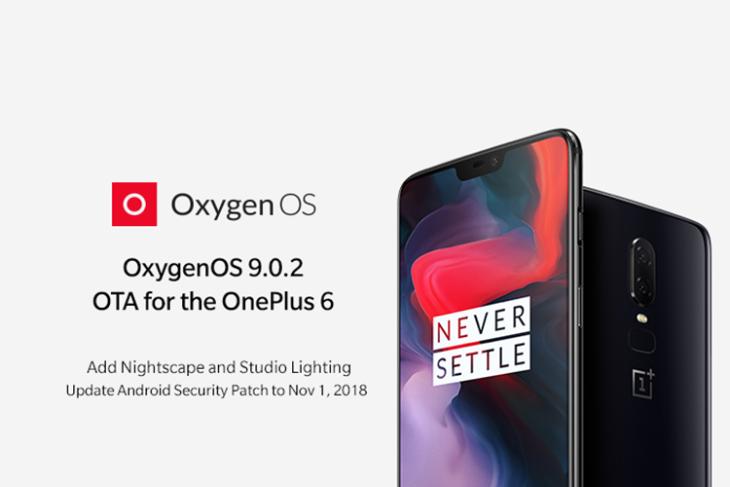 Following the launch of the new OnePlus 6T, OnePlus has started rolling out an update for its predecessor – the OnePlus 6 – bringing some of the new software features introduced with the OnePlus 6T to the legacy device. According to a recent post on the OnePlus Forums, the update (version 9.0.2) is now rolling out to all OnePlus 6 users in a phased fashion and is expected to reach all users over the next couple of days. 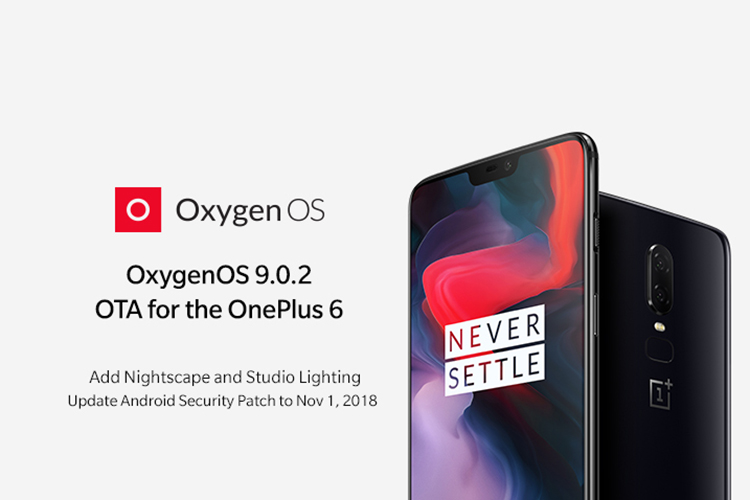 As part of the update, OnePlus is pushing the following changes to the OnePlus 6:

The company claims that the OTA update rollout will only be received by a limited number of users with a broader rollout to follow soon after, in order to ensure there are no critical bugs on the build. Using a VPN to download the update won’t work either as the rollout is not based on regions and is being randomly pushed out to a limited number of devices.

Until then, you can check out our coverage of the OnePlus 6T and all of the new features that were introduced with the latest OnePlus device.