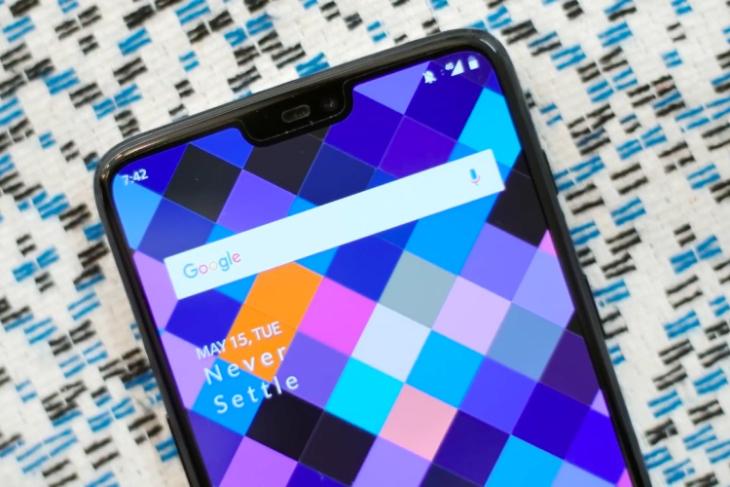 Google’s ARCore is one of the most promising features in Android as it omits the need for a dedicated AR headset or some specially designed hardware. Google has been boasting about the technology for a while and even released some playful and some compelling examples of how augmented reality can change how we use our smartphones.

Google ARCore is officially supported on a plenty of top-specced smartphones and the latest one to add to the list is OnePlus 6. Even though Google has not added it officially, XDA Developers reports that the support is live.

So if you’re OnePlus 6 owner, you can now enjoy a variety of AR visualization apps and games. Common examples include Jenga AR, ARCore Solar System, and Google’s air-doodling app, Just a Line.

The ARCore app is not officially available for the OnePlus 6 yet, so you’ll have to grab a copy from APKMirror and install the app. Once that is done, you can go to the Play Store and install apps that you might want to test. Some apps may not yet be compatible with the OnePlus 6, so it would be wise to be patient, or get their APKs from APKMirror.

After sideloading ARCore v1.3 and Just a Line, we were able to successfully etch a floating OnePlus logo in the air. As you can see it works pretty much as intended. Meanwhile, we expect Google to whitelist the OnePlus 6 soon so that users can download apps directly from the Google Play Store. Please note the feature won’t work for you if you have installed Android P developer preview on your OnePlus 6.

At I/O 2018, Google showcased new changes coming to ARCore with Android P. These include shared experiences where you can collaborate with other friends and AR companions for Google Maps.