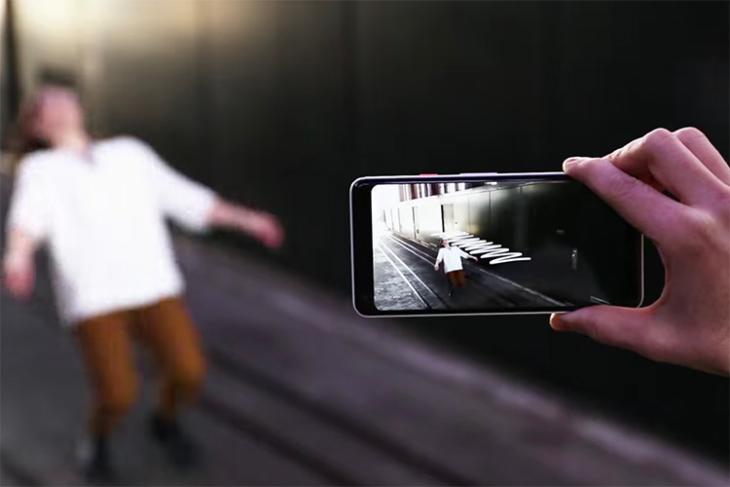 If, in spite of growing up, you’ve managed to preserve the child in you and enjoy random sketching, there’s a good chance that you spend your idle time doodling on the world around you in your head. While doing that in the real world might land you in trouble for vandalism, Google’s recently released “Just a Line” can help you fulfill your dreams.

The experiment-turned-app is straight out of Google’s AR lab and is based on ARCore, so naturally, the support is limited to the premium devices. Using augmented reality, Just a Line allows users to draw anything in the air and then lets them record the scene. Whatever you draw remains hung in the air, allowing to make the best out of your finger-sketching skills. Using a stylus, you can draw cleaner air doodles – only if you can resist the excitement of fiddling it with your fingers. 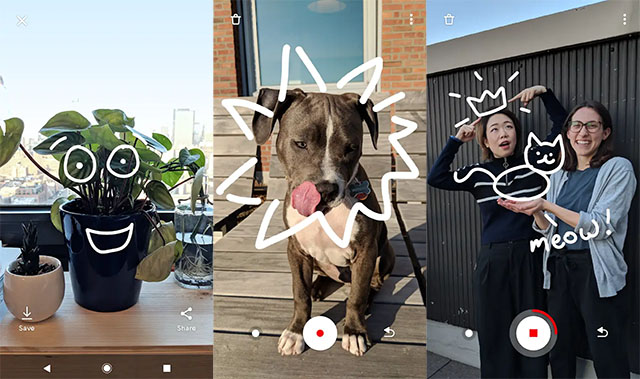 The app is simple to use and primarily consists of two tools i.e. a white marker for drawing objects on the screen and a record button. For the rest, you can dabble in your surroundings and let your imagination take control. Since the app is based on AR, all you require is your ARCore compatible smartphone and a whiff of wackiness. If you’ve worked with tools like Tilt Brush, Blender 3D, or any other 3D modeling software, mastering Just a Line will be very easy for you.

Augmented Reality has been a key focus for developers as it allows interactive and immersive controls without limiting users to a macrocosm bound within a headset. Google, which has been promoting various use cases of ARCore, recently opened up Google maps and launched a new Unity-based toolkit with an intention to invite developers to make more location-based augmented reality games like Pokémon Go and The Walking Dead without any expertise in cartography.

You can download Just a Line for free from Google Play Store.