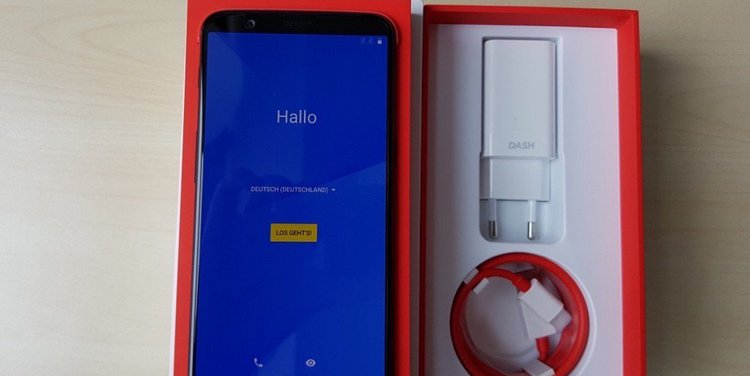 It has barely been 5 months since the launch of the OnePlus 5 flagship-killer smartphone, but the Chinese manufacturer is already preparing to launch their next flagship, the OnePlus 5T, which is considered as a refinement over the predecessor. The company has sent out invites for the official launch that’s set to happen on November 16th in New York City. So, if you’re all excited for this new smartphone, here’s everything new that the OnePlus 5T has to offer: 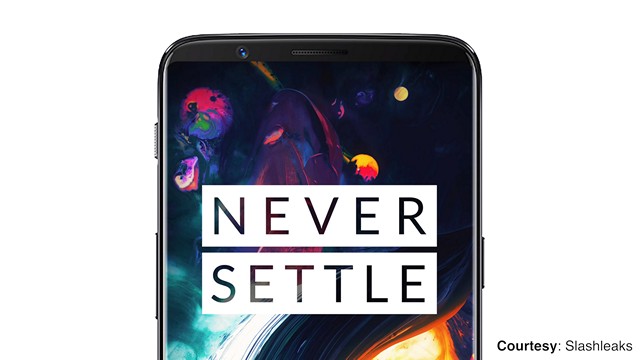 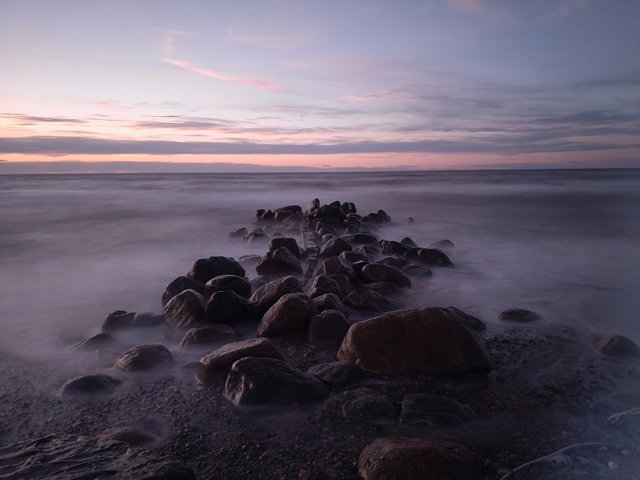 Well, these are all major changes that the new OnePlus 5T has to offer. The rest of the hardware will be similar, if not exactly the same as the current OnePlus 5, like the Snapdragon 835 octa-core processor, 6 / 8 GB of RAM and 64 / 128 GB storage options. So, are you keen on getting your hands on the new OnePlus 5T when it launches? Do let us know your thoughts, in the comments section down below.