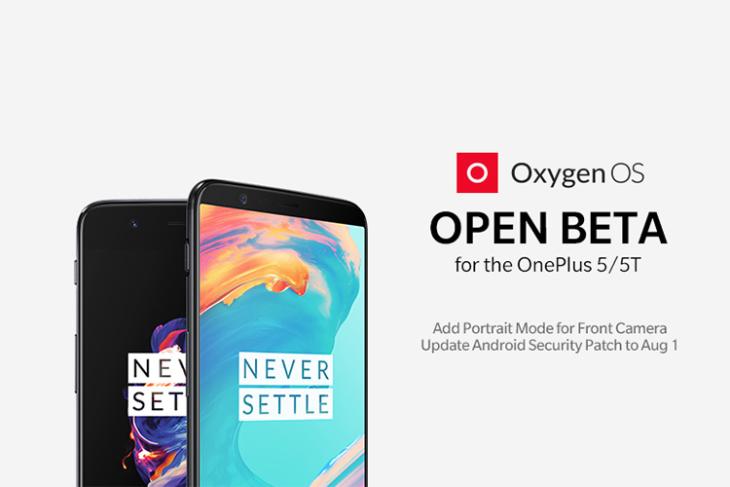 According to the changelog listed on the OnePlus forums, the latest OxygenOS beta update brings the following changes:

If you’re wondering how the newly introduced portrait selfies look, we’ve got a few samples captured by our OnePlus 5 running the latest update:

As you can see, the portrait selfies are just okayish and have some issues with edge detection. Even the bokeh effect is quite subdued. However, since the feature is still in beta, we can expect OnePlus to improve further improve the quality of the portrait selfies before it’s introduced in the stable channel.

Other than the portrait selfies, the beta update brings a few quality of life changes that have been listed above and it updates the devices to the August Android security patch. As of now, OnePlus hasn’t revealed its timeline to release the new portrait selfie feature to the stable channel, but since it has already made it to the beta channel it shouldn’t be long before it is released for all OnePlus 5/5T users.