Skip to content
Home News OnePlus Hosting an Event on December 17 but Is It for the OnePlus 11? 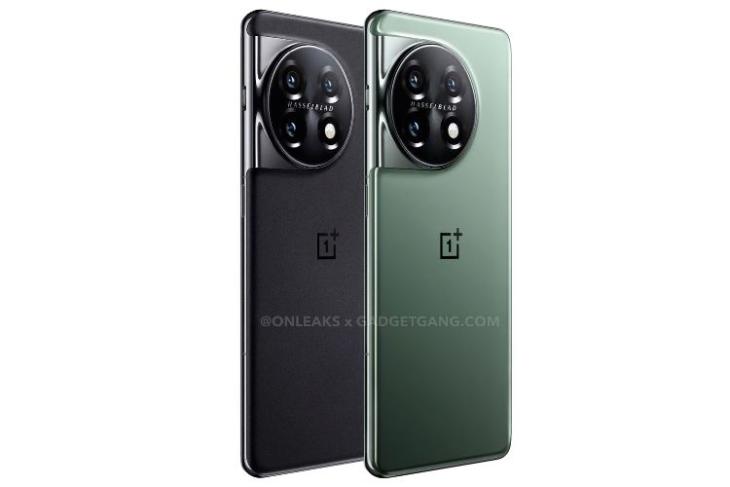 OnePlus has announced a secret event on December 17 in China to celebrate its 9th anniversary. While there’s no word on what the event will entail, a recent rumor hints at the launch of the company’s new flagship, the OnePlus 11. Have a look at the details below.

OnePlus took to Weibo to announce its upcoming event, which has the tagline, “New direction, new action, new future.” The event will be hosted at 2:30 pm China time (12 pm IST). While there’s no mention of it, new information shared by tipster Abhishek Yadav suggests that the OnePlus 11 will launch on December 17.

This seems rather unlikely as this is a few days away and OnePlus usually tends to release a few teasers before the launch takes place. Plus, if we go by the previous launch cycles then this will most likely happen in early 2023. The company is yet to reveal more information on this and until that happens, it’s best to take this rumor with a grain of salt. As for the event, we shall see what happens on December 17.

For those who don’t know, the OnePlus 11 (previously rumored to be called the OnePlus 11 Pro) has been leaked a few times in the past. It is said to come with a new design, which features a big camera hump arranged in a semi-circle at the back and a punch-hole screen. It is expected to come in black and green colors.

As for the specs, it is confirmed to be powered by the latest Snapdragon 8 Gen 2 chipset. It could feature an AMOLED display with a 120Hz refresh rate. We can expect support for up to 16GB of RAM and 512GB of storage. The phone is also expected to house three rear cameras, including, a 50MP main camera, a 48MP ultra-wide lens, and a 32MP telephoto lens. A 5,000mAh battery with support for 100W fast charging and Android 13-based OxygenOS 13 are also expected.

We will update you on OnePlus’ plans for its upcoming flagship phone. So, stay tuned, and don’t forget to share your thoughts on the aforementioned rumor in the comments below.