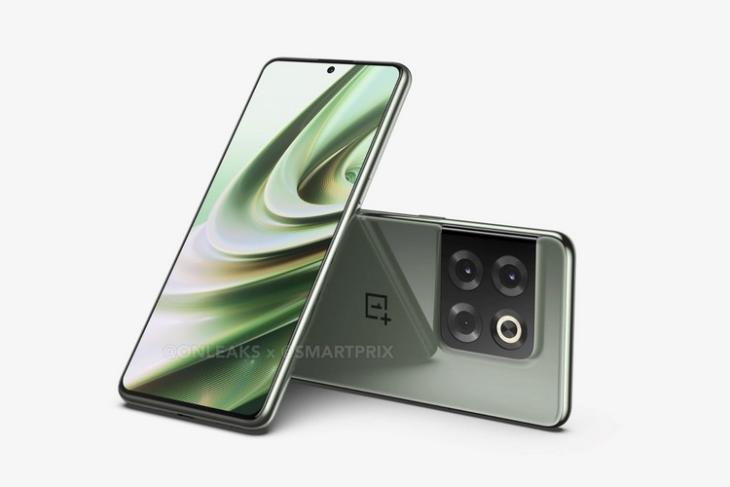 OnePlus is highly rumored to launch the new OnePlus 10T (in a month or two), thus, bringing back the “T” OnePlus phones. The device has leaked multiple times and this time, we have new information on the phone’s spec sheet, which suggests that it could have the most RAM seen on a OnePlus smartphone yet.

Popular leakster Digital Chat Station (via Weibo) has revealed that the OnePlus 10T will have 16GB of LPDDR5 RAM as an option, which will be paired with 512GB of UFS 3.1 storage. This option is expected to join the 8GB+128GB and 12GB+256GB configurations.

For those who don’t know, up until now, the maximum RAM and storage offered by OnePlus has been 12GB and 256GB, respectively. If this new information is true, the OnePlus 10T will become the first OnePlus phone with 16GB of RAM. And also an even more expensive OnePlus phone!

It is also reiterated that the OnePlus 10T will be powered by the latest Snapdragon 8+ Gen 1 chipset and we may get to see a 6.7-inch Full HD+ AMOLED display with support for a 120Hz refresh rate. It is expected to be a flat display.

Other details remain behind the veil as of now but we may get triple rear cameras, including a 50MP main snapper, an 8MP ultra-wide lens, and a 2MP macro camera, along with a 32MP selfie shooter. A 4,800mAh battery with 150W fast charging is also in tow and expect Android 12-based OxygenOS 12.

You should know that these details are still rumors and hence, we can’t fully rely on them. For a better idea, an official word is what we need and for this, it’s best to wait. We will update you with details as and when they are revealed. So, stay tuned!