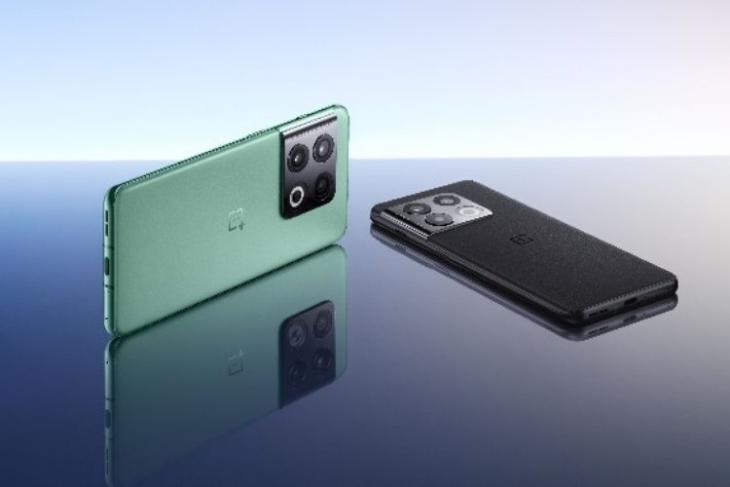 After a lot of speculations, leaks, and teasers, OnePlus launched its flagship OnePlus 10 Pro with the Snapdragon 8 Gen 1 chipset in China. The phone is expected to reach the global markets, and that could happen soon as the OnePlus 10 Pro has entered private testing in India and Europe. Here’s when it could launch in India and other markets.

A recent report by 91Mobiles cites tipster Yogesh Brar and suggests that the OnePlus 10 Pro will launch in the global markets and India by mid or end of March this year. This is similar to the launch timeline of the OnePlus 9 series. However, an exact launch date remains unknown.

The flagship-grade OnePlus 10 Pro gets a new design, which includes a big camera hump at the back and a punch-hole screen. It sports a 6.7-inch QHD+ FLUID AMOLED display with support for a 120Hz refresh rate and “True LTPO 2.0” technology. Under the hood, the device packs the latest Qualcomm Snapdragon 8 Gen 1 SoC paired with up to 12GB of RAM and up to 256GB of internal storage. There is also a massive 5,000mAh battery with support for 80W Super Flash Charge fast charging technology, which is a first for the company.

The phone has a triple-camera setup at the back, including a primary 48MP custom Sony IMX789 lens with support for OIS, a 50MP ultra-wide angle lens with a 150-degree FOV, and an 8MP telephoto sensor with support for 3.3x zoom. OnePlus, continuing its collab with Hasselblad brings exclusive features like support for 12-bit RAW images. There is also a 32MP selfie snapper at the front.

Other than these, the device comes with support for 5G networks, a dual stereo speakers setup with Dolby Atmos, an in-display fingerprint sensor, and a HyperBoost mode for an optimized gaming experience. It runs Android 12-based ColorOS 12.1 out of the box and comes in two colors – Volcanic Black and Emerald Forest.

In addition, it is suggested that the OnePlus Nord 2 CE 5G is also expected to launch in India and this might happen in February. It will be another mid-range offering by the company and is expected to come with a 90Hz AMOLED display, a MediaTek Dimensity 900 chipset, 64MP cameras, 65W fast charging, and more.

However, since these details aren’t from OnePlus, we will have to wait for some official details to get an idea. So, stay tuned.