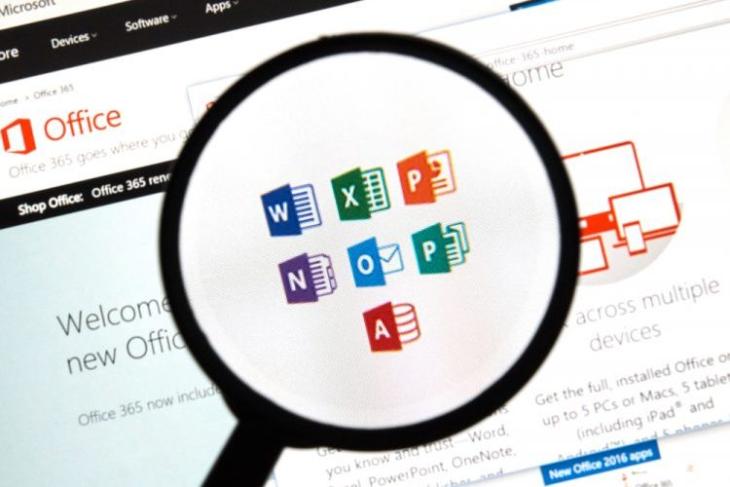 Microsoft has been rumored to be upgrading its consumer-centric Office 365 subscription for months now. We expected the Redmond giant to talk about the subscription at Build 2019 earlier this year, but fresh reports now suggest that plans for the Office 365 “Life” subscription have been delayed until Spring 2020.

As per a report in ZDNet, Microsoft initially planned to roll out the new Office 365 “Life” subscription this year. Some users even saw the Office 365 services being rebranded to Microsoft 365. It was a major hint for the rebrand but alas, we haven’t seen any official announcements to date.

Now, sources aware of the development state that the subscription service has been delayed until Spring 2020. It means Microsoft will most likely announce it at next year’s Build 2020 conference in mid-May. The Microsoft 365 consumer subscription is currently known as “M365 Life” internally and would also bundle a password manager, along with other Office 365 perks.

The Redmond giant already offers Microsoft 365 subscriptions to its enterprise users. It bundles together Windows 10 Enterprise, Office 365, and other Enterprise mobility and security solutions. However, there are no Microsoft 365 packages for consumers at the moment. The company is looking to bridge this gap with the “For Life” subscription.

The report further mentions that “Microsoft 365 Life” subscriptions will most likely be a rebrand for the company’s existing Office 365 Personal and Home bundles. A password manager, which is the need of the hour, and Microsoft Teams (a Life-branded version of Microsoft’s slack competitor) will also be bundled in the subscription.

Finally, if you’re curious about the Life rebranding then there’s a reason for it. Microsoft plans to “re-engage users towards its products and services” with the “Modern Life and Devices” approach. The company recently adopted this approach and has seen higher revenue per user, so launching Microsoft 365 Life subscriptions sounds like a plausible action plan.