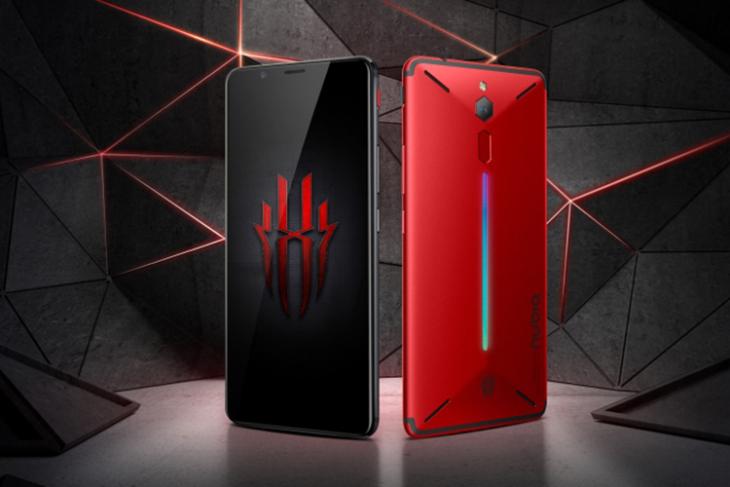 Gaming on smartphones, especially Android, was a non-serious affair until gaming-centric company Razer opened the gates with the Razer Phone. Recently, the gaming fever has spread across China with the country’s top smartphone companies hopping on to the bandwagon, with Taiwan’s Asus also throwing its hat into the ring.

After Xiaomi, Nubia has unveiled a stunning new Red Magic gaming smartphone, and it sets a great impression from the very first glance.

The Nubia Red Magic has the contours, sharp edges, and colors you would expect from a gaming phone. The RGB LED strip on the back just pushes this over the top, and gives it an unmistakable gamer aesthetic. These features are complemented by hexagonal cutouts for the fingerprint sensor and the camera, and the red accents around them. 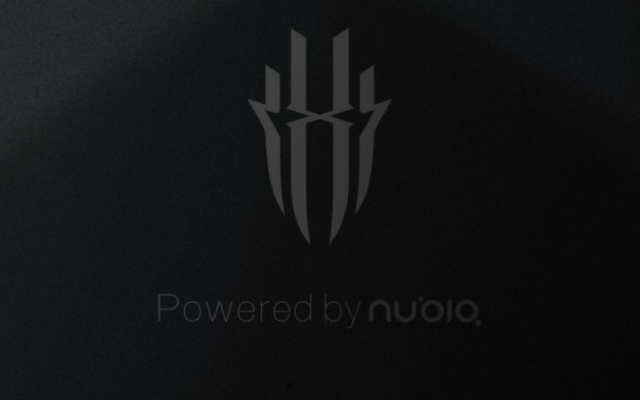 Nubia Red Magic also features four grilles on the back which look like speakers at first glance, but three of these are actually used to cool the phone under load – one of them is a dummy. They are coated with layers of graphite for faster heat dissipation, while the body is carved out of anodized aluminum.

The Red Magic starts to disappoint in terms of internal specs with the 6-inch display (no 120Hz refresh rate) with a resolution of 2160×1080, and last year’s Snapdragon 835 instead of the latest Snapdragon 845 chipset which powers the Black Shark. most of the Android flagships these days. It relies on a 3,800mAh battery which is fairly large, but there’s not battery life estimate to go with it yet.

The RAM options go as high as 8GB while users can opt for up to 128GB of storage. These aspects should ease the pain of the older processor, even though the SD835 is no slouch. The smartphone also features a customizable game button which we first assumed to be an alert slider.

If you do take photos, they would be from the single 24-megapixel camera with an f/1.7 aperture on the rear and an 8-megapixel shooter for those selfies. The smartphone features a USB-C port for charging, two SIM slots, and retains the 3.5mm headphone jack. 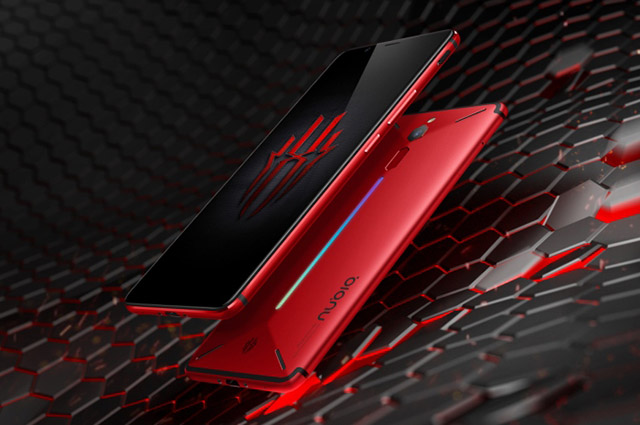 In terms of software, the Nubia Red Magic is driven by Android Oreo 8.1. To make up for the inferior processor, Nubia has tuned the software by adding a special “GameBoost” mode which will ensure that resources are devoted to gaming.

The pre-orders will begin a day prior and few early enthusiasts will be able to score a 128GB model for $399 via Indiegogo – although we are yet to hear from Nubia about availability outside of China.