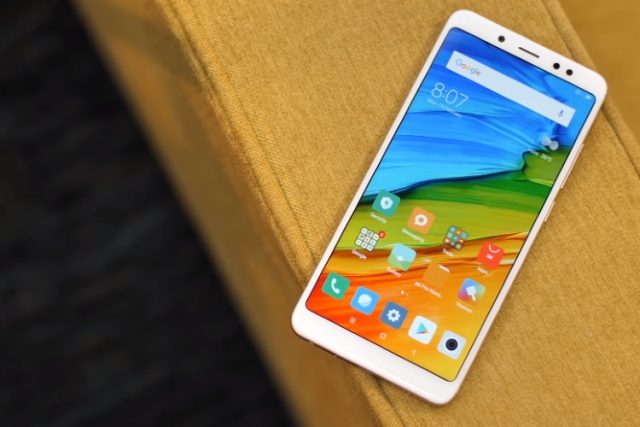 Even though the Redmi Note 5 Pro was launched in February this year, for some inexplicable reason Xiaomi decided to ship the device with MIUI 9.2 based on Android 7.1.1 Nougat. Later, a Xiaomi spokesperson confirmed that the device will receive an Oreo update, however, the company did not release an expected timeline for the update.

A new MIUI Global Stable ROM (9.5.6.0.OEIMIFA) for the Redmi Note 5 Pro has been leaked which will upgrade the device to Android 8.1 Oreo along with the March security patch. 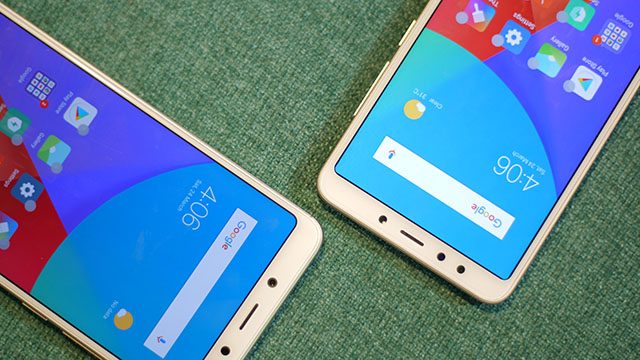 It’s worth noting that a MIUI beta ROM for the Redmi Note 5 Pro was leaked last month, which indicated that the device would receive Project Treble support for faster updates in the future. Much like the leaked beta ROM, the recently leaked stable ROM includes Project Treble support and also has a new dual 4G VoLTE option.

The leaked global stable ROM also includes support for the new notifications shade and full screen gestures for the Redmi Note 5 Pro. As of now, the update isn’t available via OTA and the company hasn’t released any information about the release timeline. In case you wish to update your Redmi Note 5 Pro to the leaked global stable ROM, you can download the firmware from this link and flash the package manually.