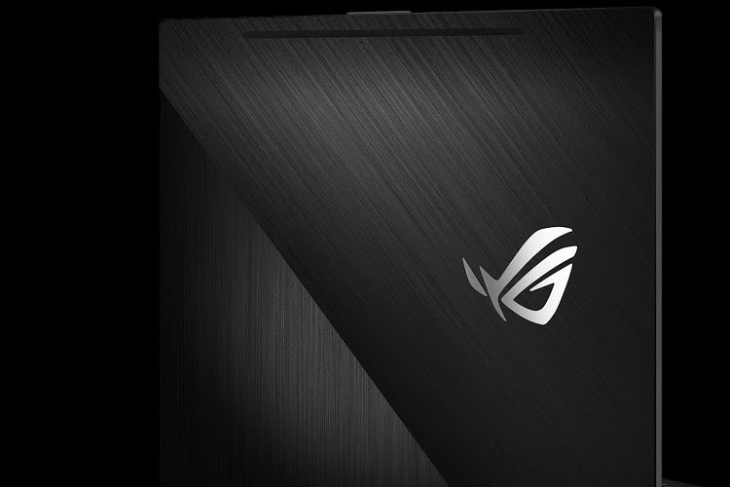 Mobile gaming is reaching an all time high and OEMs are taking notice. Following the launch of the Razer Phone, Chinese smartphone manufacturer jumped on the gaming smartphone brigade and launched the Black Shark gaming phone last week.

Now, according to a recent report from Astig.ph, Asus might also release its own gaming phone under its Republic of Gamers (ROG) brand.

During the interview, Shen confirmed that a gaming phone can be “expected”, but revealed no further information regarding the timeline. The executives then spoke about the resonance of the Asus ROG among the gaming community, so we expect this phone will be part of the company’s signature gaming brand. It’s hard to see Asus announcing a new brand for gaming smartphones alone, as the ROG branding will help it amplify the marketing efforts. 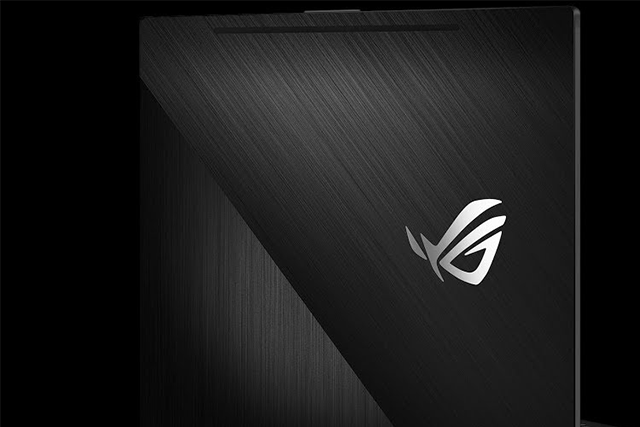 According to the report, Asus was expected to reveal a gaming smartphone at MWC 2018 in Barcelona earlier this year, however, the company released its Zenfone 5 lineup at the event.

The company is expected to release an entirely new Zenfone lineup in Q2 2018, including updates for the Zenfone Live and Zenfone Max, in addition to the Zenfone 5 series.