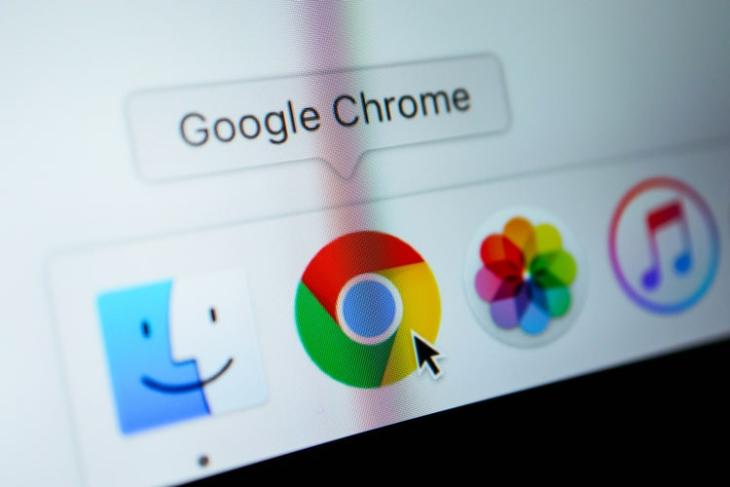 Google has been working hard to improve the performance of its Chrome web browser. Before its milestone hundredth update drops in the coming months, the company recently released the Chrome 99 update. And the latest update has ended up achieving a major feat. Chrome is now the speediest web browser on Apple’s macOS desktop platform, beating the native Safari browser in the process.

Google Chrome is the Speediest Web Browser on macOS

In a recent official blog post, Google boasted about Chrome 99’s performance on Macs. The company said that it tested the latest v99 Chrome update with the Speedometer 2.0 benchmarking tool, which has been developed by the Safari team at Apple to test the performance of web browsers. And well, Chrome has achieved the highest score to date. The Speedometer 2.0 recreates common web application operations to check the responsiveness of a web browser.

“We’re excited to announce that in M99, Chrome on Mac has achieved the highest score to date of any browser – 300 – in Apple’s Speedometer benchmark which evaluates the responsiveness of a browser,” wrote Google in the blog post.

We tested the performance of the latest Chrome 99 on Windows 11 using the Speedometer 2.0 tool. It was able to get a score of 151, which is half of what Google says Chrome 99 scored on macOS.

Now, one of the key changes that boosted the performance of Chrome 99 on macOS involves the enabling of a build optimization technique called ThinLTO that “inlines speed-critical parts of the code base, even when they span multiple files or libraries”, as per Google. “The result? An additional across-the-board speed bump that makes Chrome 7% faster than current builds of Safari,” said the company.

Google also mentioned that Chrome’s graphical performance improved by 15% on macOS with the latest update, thanks to the ThinLTO technique. It would be useful for websites that rely on 3D renders or those that manipulate images and video. It is also revealed that Chrome has become 43% faster on Macs than it was 17 months ago.

While benchmarks aren’t the ultimate deciders of how fast a browser is, at least it gives Google Chrome a slight edge over Safari. Do let us know about your thoughts and experience of running Chrome 99 on your macOS device in the comments below.