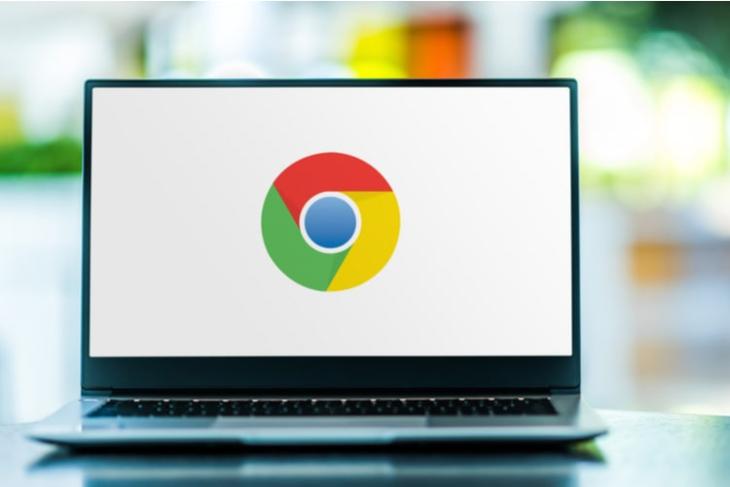 After recently changing the Chrome logo after nearly 8 years, Google has announced new features for Chrome’s desktop app. The company has introduced a new “Journeys” feature that offers easy access to previously-visited websites on the history page. This feature aims to help users resume “past explorations” in Chrome that may have been interrupted somehow.

Google recently shared an official blog post to announce the Journeys feature for Chrome on desktop. It is primarily a dedicated tab that contains a chronological and personalized timeline of previously-visited websites, grouped by topics. Users can now visit the Journeys page under History to explore their past activities on Chrome and visit other websites that might be relevant to them.

They can also search for a related keyword and click on the “Resume your research” option to visit a site again that was left off previously even if this was weeks ago.

Yana Yushkina, the Product Manager of Chrome at Google, mentioned that other than showing previously-visited websites in a grouped view, Journeys will “even take into account how much you’ve interacted with a site to put the most relevant information front and center, while also bringing you helpful suggestions on related searches you may want to try next.”

Google says that users will be in control of the new feature in Chrome. It means that users can still delete their entire browsing history to clear their Journeys tab or delete individual items or groups from the Journeys page. Furthermore, they can turn off Journeys altogether from Chrome settings.

As for the availability, Google says Journeys is rolling out the latest version of Chrome for desktop on any platform. However, at the time of writing this article, it was not available for us at Beebom.

Google has also announced more new Chrome Actions for its desktop version, which allows users to quickly access some functions right from the Chrome address bar. Google added Chrome Actions to its web browser with Chrome 87 back in 2020. However, it had limited options at the time. Now, the company has added more actions like Manage Settings, Customize Chrome, Share this tab, Play Dino Game, and more. Google plans to add more actions, going forward, and also bring Chrome Actions to its mobile apps.

Other than this, Google has also started rolling out new Chrome widgets on Android. The company added different-sized Chrome widgets that allow users to open text search, voice search, lens search, and an incognito tab right from the Home screen. There is also a dedicated widget for the Chrome Dino game.

The widgets are currently rolling out to Android users and can be added to the Home screen by long-pressing the Google Chrome icon. It is further revealed that Google will launch more new Chrome features this year. Hence, stay tuned for more updates.