Skip to content
Home News Nokia Purebook Laptops Set to Launch in India Very Soon, Will Be Exclusive to Flipkart 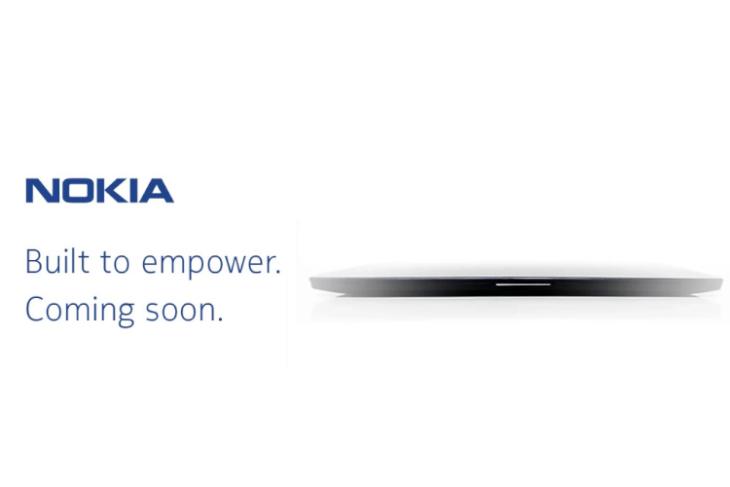 After Nokia’s laptops got BIS certification earlier this month, the company has teased the existence of the upcoming laptops on Flipkart. Although the teaser doesn’t reveal the specifications of the laptop, it hints at what you should expect from Nokia’s first-ever laptop dubbed Nokia Purebook.

Nokia Purebook, as the name suggests, is likely to be an ultrabook. The company is teasing the lightweight nature of the laptop with a feather. You could also expect a decent set of specifications from the laptop, although the exact configuration still remains a mystery at the time of writing this article. 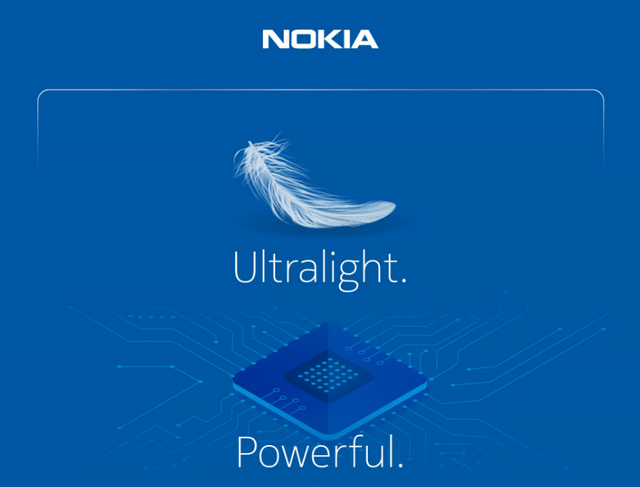 It’s in the air that these models could come with Intel’s 10th-gen i3 and i5 chips with up to 16GB of RAM. Taking an educated guess, we could expect the laptops to offer Windows 10 as the operating system.

Nokia’s move to enter the laptop segment in India comes at a time when there is an increased need for lightweight laptops due to remote work and e-learning. To meet this demand, other brands such as Xiaomi recently launched an e-learning edition of its existing laptop lineup.

The teaser also confirms that the laptops will go on sale via Flipkart, much like Nokia’s smart TVs. This means that HMD Global won’t be involved in these laptops. We will have to wait until Nokia officially launches the laptops to learn more with respect to the official specifications, pricing, and availability.

Nokia to Set up Robotics Lab at Indian Institute of Science, Bengaluru