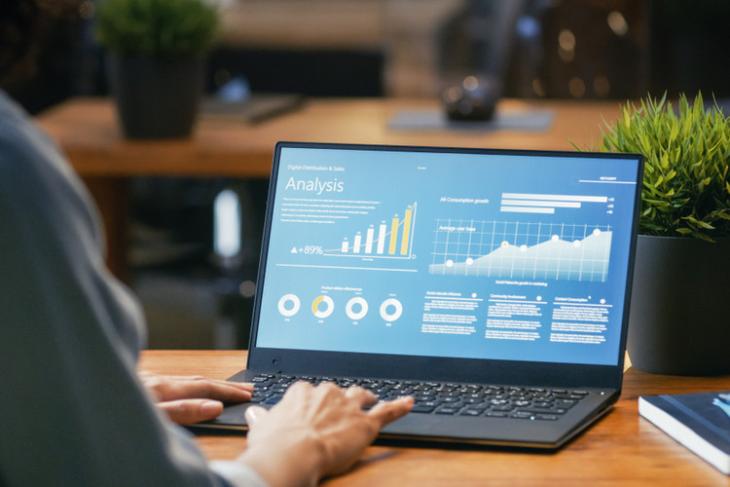 Finnish telecom giant, Nokia, seems to be all set to revive its PC business with the launch of an all-new ‘NKi’ series in India. Most likely to be designed and marketed by a licensee, a bunch of laptops seemingly sporting the Nokia brand, have reportedly received their Bureau of Indian Standard (BIS) certification, suggesting their imminent launch. They were certified on November 27 and are being manufactured by Tongfang Limited in China.

Believed to have been first spotted by Tipster, Mukul Sharma (@stufflistings), at least nine different laptop models have received certification, including NKi510UL82S, NKi510UL85S, NKi510UL165S, NKi510UL810S, NKi510UL1610S, NKi310UL41S, NKi310UL42S, NKi310UL82S and NKi310UL85S. Apparently, the first two letters in the model numbers stand for Nokia, while the ‘i’ stands for India, which seems to be the designated market for the devices.

Turns out it will be a series. pic.twitter.com/9IUOXGWfD0

While the key specs remain under wraps for now, online speculations seem to suggest that they might ship with Windows 10, which should be par for the course. It’s still not clear, however, whether these are being designed by HMD Global, which owns the global license to market Nokia-branded smartphones, or by Flipkart, which sells Nokia-branded smart TVs in India.

Meanwhile, branding rights for Nokia Android TV devices in the EMEA (Europe, Middle East and Africa) region is controlled by StreamView GmbH, which recently unveiled 7 new Nokia Smart LED TV models meant for select European markets. Either way, all other information about the upcoming devices, including their ETA and possible pricing, are also a mystery, but let’s hope that we get more details about them sooner rather than later.

Nokia to Set up Robotics Lab at Indian Institute of Science, Bengaluru