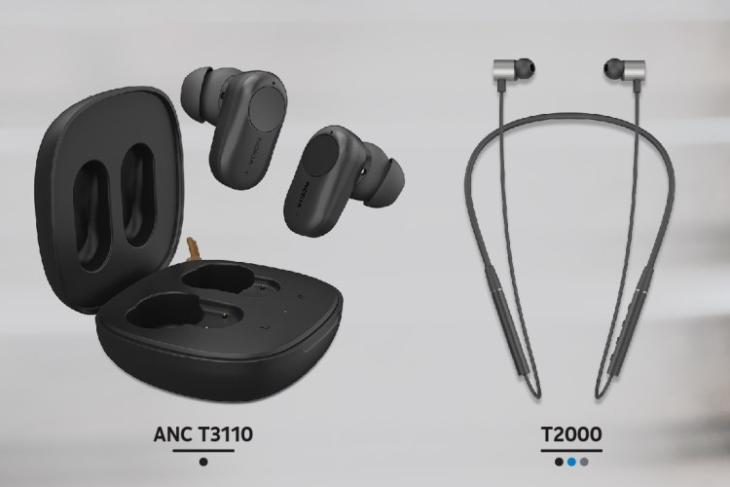 After the launch of the Nokia Power Earbuds Lite alongside the Nokia 3.4 and 5.4 in India earlier this year, Flipkart started teasing the launch of two new Nokia audio products last week. Today, we saw the launch of Nokia-branded neckband earphones and TWS earbuds with ANC support in India.

The two new audio products come in two distinct designs. Nokia Bluetooth Headset T2000 is a pair of neckband-style wireless earphones while the Nokia True Wireless Earphone ANC T3110, as the name already tells, is a pair of truly wireless earbuds with a charging case.

Both the audio devices feature Bluetooth 5.1 technology for an efficient, lag-free audio experience. Plus, apart from the designs, there are certain key differences between the two devices. So, let’s take a look at them individually, shall we? 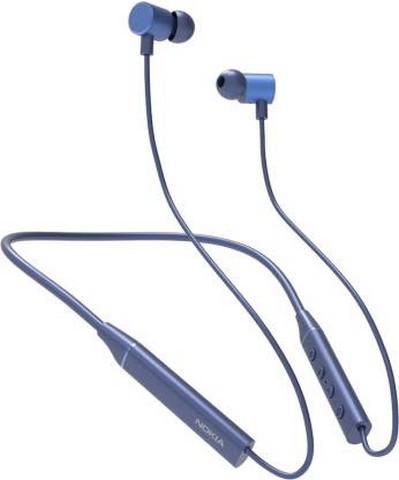 The neckband also has a rapid charge feature. It can juice up the headset for 9 hours of playback time with only a 10-minute charge. And with a full 100% charge, the headset offers up to 14-hours of battery life, which is pretty decent. Furthermore, it has a “hop mode” which enables users to seamlessly switch between multiple connected devices. It sounds similar to the quick switch feature supported by OnePlus Buds.

You get to choose between three color options, including Twilight Blue, Midnight Black, and Pearl Grey.

Coming to the Nokia TWS Earphone ANC T3110, it is essentially a pair of truly wireless earbuds with no wires or neckbands. Instead, it comes inside a dedicated charging case and Active Noise Cancelation (ANC) technology much like Samsung’s Galaxy Bud Pro and Apple’s AirPods Max. 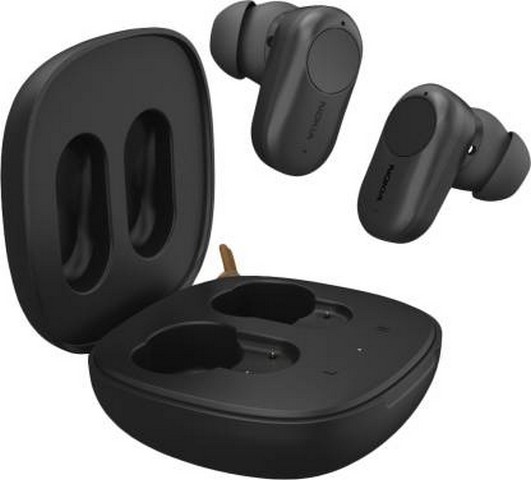 Moreover, the Nokia TWS earbuds come with an IPX7 rating for water and dust resistance. So, this makes it a good choice for users who like to listen to music while working out or during a running session.

As for the price and availability details, the Nokia Bluetooth Headset T2000 comes at a price of Rs 1,999. The higher-end Nokia True Wireless Earphones ANC T3110, on the other hand, is priced at Rs 3,999 in India. Both the audio products will be available to buy via Flipkart, starting from April 9.