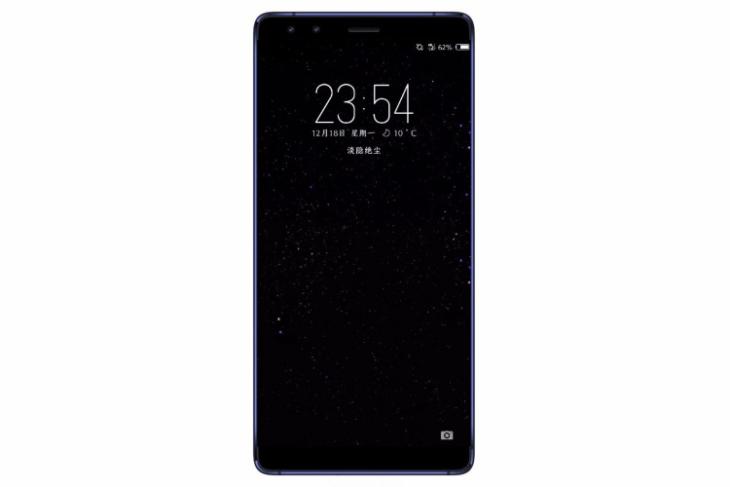 HMD Global, the Finnish hardware maker who revived the iconic Nokia brand, is gearing up to release its next flagship smartphone, which has been named Nokia 9. Though the device is expected to make its debut in January, most of the details of the Nokia 9 has been outed by the US Federal Communications Commission (FCC). Let’s check out what the documents have in store for us.

According to the FCC documents, the Nokia 9 (model number TA-1005, codenamed Avatar) will sport a 5.5-inch OLED display manufactured by LG. There is no info on the resolution of the screen but it’ll now follow the ongoing 18:9 aspect ratio trend. This means Nokia 9 will come with an almost bezel-less display and a sleek design.

The Nokia 9 will be powered by the older-gen Snapdragon 835, coupled with 8 GB of RAM and 128 GB of storage provided by Samsung. And this is the most disappointing detail we have gathered from the FCC documents. Nokia 9 will possibly be the first flagship for 2018 and it will be powered by previous year’s chipset even when its successor, the Snapdragon 845, has been launched. This means Nokia’s upcoming flagship won’t be able to benefit from the upgrades, especially for AI, AR/VR, and the security features, included in the new 845 mobile platform.

As far as other major specs for the Nokia 9 are concerned, we’ve compiled a list of all the leaked info right here:

In addition, several reports on the Internet also suggest that Nokia 9 will be released on 19th January at a launch event in China. It is also believed that the company would be showing off the Nokia 8 successor (a second-gen variant), with even more trendy looks and features, at the same event.

As for the pricing details, the rumor mill suggests that the Nokia 9 will go on sales at CNY 3,699 (~$560) for the 6GB + 64GB variant and CNY 4,199 (~$630) for the 8GB + 128GB variant. This is just rumored information found on the Internet, so we’d suggest you take the details with a pinch of salt. We have to wait for the official date of release to get a confirmation on all the details. What are your expectations from Nokia 9 and does the inclusion of Snapdragon 835 bother you? Let us know your opinions in the comments down below.