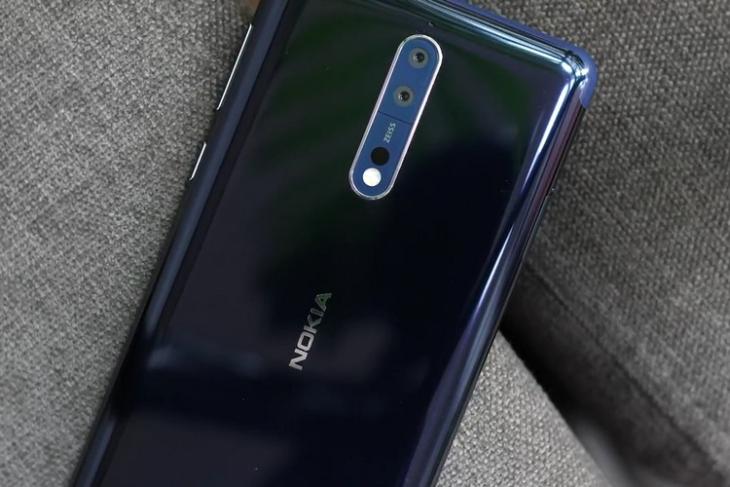 The Nokia 8 is currently the most premium Nokia-branded smartphone available in the market, but that may not be the case too long if recent reports are anything to go by. That’s because a new handset is apparently being readied to unseat the Nokia 8 in the not-so-distant future. Tipped to be named ‘Nokia 9’, the device is expected to be the first Nokia smartphone to feature a bezel-less 2:1 display as per leaked renders of the device’s custom cases and covers. 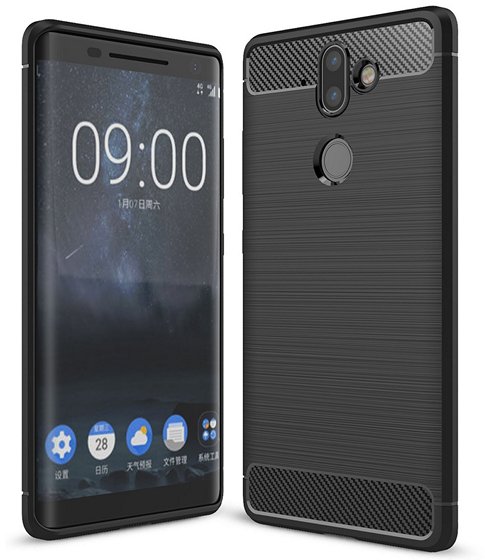 According to listings on Amazon’s U.S. and U.K. sites, the upcoming handset will not only be in line with the modern design language in terms of its screen aspect ratio, but will also have 3D glass on top, giving it curved edges on its two sides, much like Samsung’s Galaxy S8 and Galaxy Note 8. Rumors also suggest that the device will ship with 6-8GB of RAM and up to 128GB of built-in storage. It will also apparently be IP68-certified, denoting dust-resistance and waterproofing. 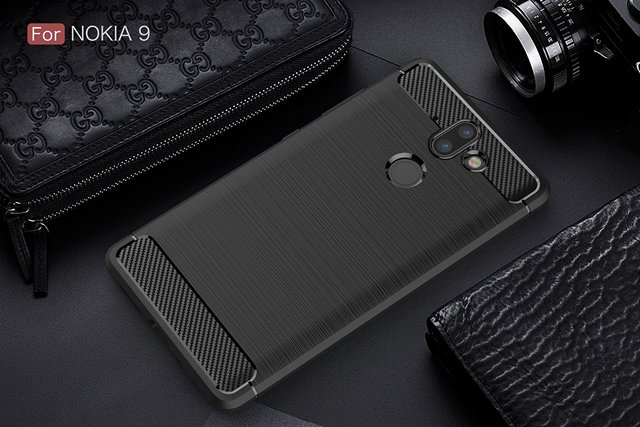 Note: The specs listed below are strictly rumors that cannot be verified independently by us at the moment. The final product may or may not have slightly-changed specifications.

Info about the Nokia 9 is hard to come by right now, but rumors suggest that it might be priced at around the €750 mark (~Rs. 57,780) in the Eurozone. Do remember, though that there’s no way for us to independently verify these rumors right now, so take them with a pinch of salt if you will. There’s also no word on the possible launch date, but now that the leaks have started coming in, it’s only a matter of time before we get more dope on the upcoming Nokia flagship. Once that happens, we will update this article with more information, so do watch out for that.