Skip to content
Home News Nokia A1 Plus With Snapdragon 845, Under-Display Fingerprint Sensor Could Debut At IFA 2018 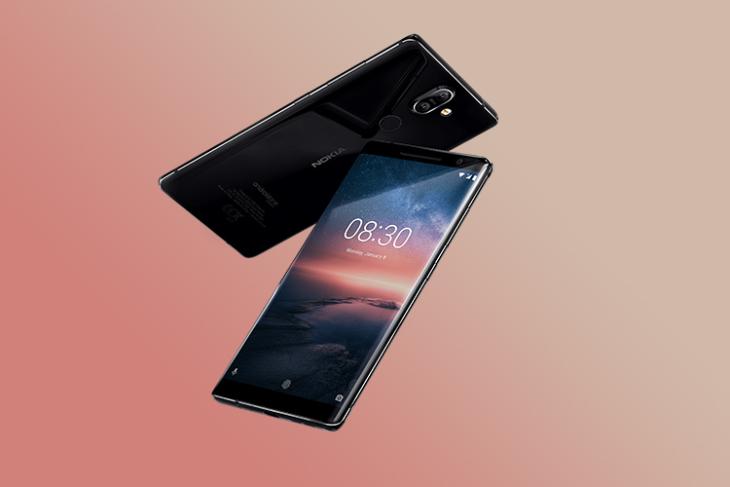 The only flagship smartphone in HMD Global’s arsenal currently is the Nokia 8 Sirocco, which is a premium iteration of last year’s Nokia 8. However, if latest reports are to be believed then the Finnish giant leading Nokia’s revival journey is planning to release a brand new flagship, codenamed Nokia A1 Plus, in the coming months.

The fresh leads on Nokia’s next flagship device come from Roland Quandt of WinFuture, who has gotten his hands on a document with HMD Global’s next plan of action. Roland says that the Finnish giant is working with hardware supplier and manufacturing partner FIH Mobile (Foxconn) to build its forthcoming flagship device.

This flagship phone is being developed under the A1 Plus codename but is also internally referred to as the “A1P or A0P”. This suggests that the device might be closely related to the Nokia 8 Sirocco, which carried the codename A1N.

Yes, you may have heard rumors before, but here's proof. HMD and FIH are working on the Nokia "A1P" aka "A1 Plus" aka "AOP" with Snapdragon 845 and an under-display fingerprint reader (LG OLED panel). Also has a "high risk" camera, whatever that means. https://t.co/V9tU6xUVzQ

The report further highlights 2 major details of the upcoming Nokia flagship. First, it goes without saying that Nokia A1 Plus is expected to come with the latest Snapdragon 845, which is also the mobile platform backing the Nokia 8 Sirocco.

Secondly, Nokia may also be looking to follow in the footsteps of popular Chinese giants who have removed the physical fingerprint sensor and baked in right under the display. The Nokia A1 Plus could sport an under-display fingerprint sensor, just like the Vivo X21 that was launched in India earlier last month. 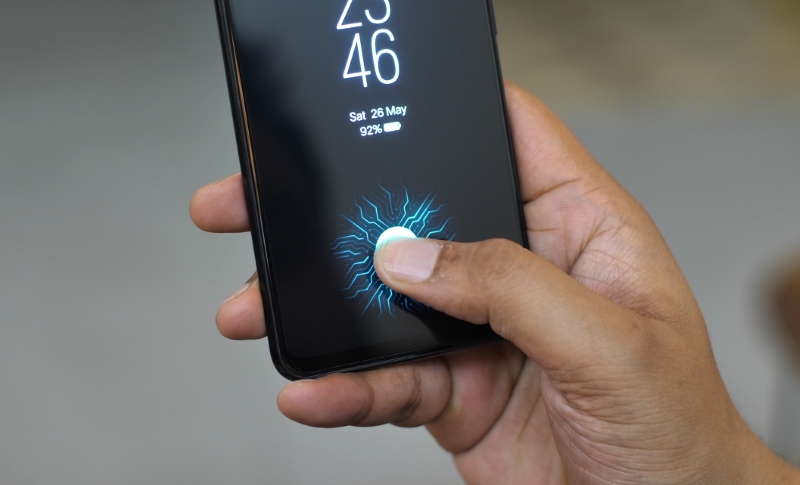 Quandt suggests that HMD faced a few issues to reduce its latency and reliability in the beginning but it may have finally got the hang of it.

Finally, the cameras on the Nokia A1 Plus may be the stand out feature of this device. The rumor mill suggests that the flagship device will feature a ‘high risk’ camera module, which doesn’t give us any hint for what HMD may be planning. However, if I would have to take a guess, I’d want Nokia to bring back the 41MP shooter on the Lumia 1020. Wouldn’t that just be great?

HMD Global is rumored to have started work on this flagship, which could launch as Nokia 9, way back in February this year and we may finally get to see the results over the next couple months, in August or September. We can expect the next Nokia flagship to launch at IFA 2018, so stay tuned.